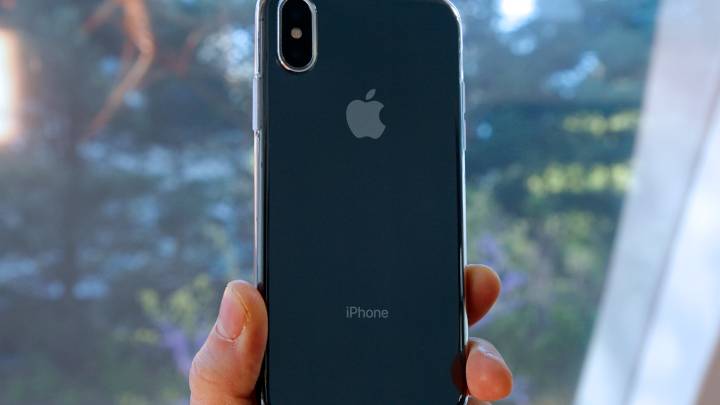 As difficult as it is to keep track of all the rumors surrounding this year’s upcoming iPhone slate, we’re also having to contend with rumors about Apple’s 2019 lineup as well. One of the most persistent rumors concerning Apple’s 2019 flagship is that the company is planning to equip the device with a triple-lens camera.

We’ve seen multiple reports saying this, and on Thursday, two more cropped up on Taiwan’s Economic Daily News. According to the first report, Apple will use three lenses for its rear camera in 2019 (which has been widely reported by other publications). In fact, the new rear camera will apparently be “much more advanced” than the TrueDepth sensor on the front of the current iPhone X, and will support stereoscopic imaging as well.

Using stereoscopic imaging, two of the lenses will be able to capture images from different angles by measuring the distance between the phone and the object through triangulation. The report doesn’t specifically say what the third lens will be used for, but MacRumors notes that 3x optical zoom will likely be possible.

In the second report, Economic Daily News claims that Apple’s upgraded camera system will be used primarily for augmented reality functions. Apple has been pushing AR heavily over the past several months, showcasing potential use cases on stage and keeping consumers updated on ARKit as it grows and evolves. Late last year, Bloomberg reported that Apple was prioritizing a 3D-sensing camera for its 2019 phones as well.

Whether or not Apple will upgrade to three lenses next year remains to be seen, but before that, we have this year’s selection to worry about. Apple is expected to announce its 2018 iPhones at a live event this September.