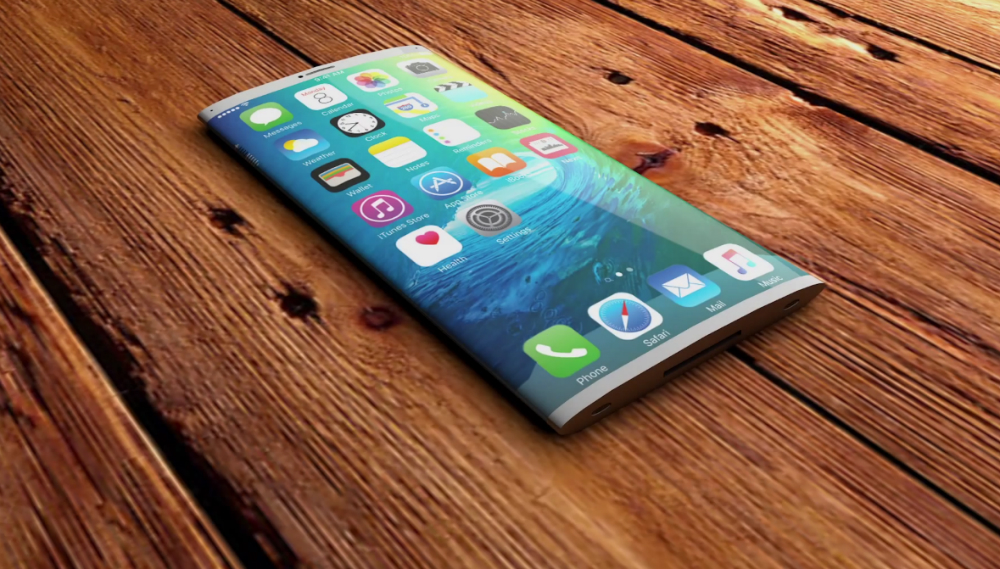 Haven’t you heard? The “iPhone 7” is boring, if that’s what Apple decides to call its new 2016 flagship phone. But if the “iPhone 7” name isn’t used until next year, then the new 7 will be very exciting, and it’ll sport a radical redesign. Now, a Samsung marketing video perfectly explains why the iPhone is indeed due for a massive upgrade in 2017, at least when it comes to screen performance.

Posted on Samsung Display’s YouTube channel, the comparison video shows the advantages of AMOLED displays over LCD. Samsung’s been praised for the display quality in its flagship Android handsets numerous times, with experts explaining that AMOLED screens can offer a superior experience to LCD screens.

Apple’s iPhone and iPad, meanwhile, have LCD screens that deliver remarkable performance, but they are limited to what LCD technology can currently offer – according to the same display experts.

Rumors say that Samsung will be one of the main suppliers of AMOLED displays for the 2017 iPhone. Neither Samsung nor Apple would confirm those reports, but reports from many sources have claimed this major change is indeed due next year.

Apple has no choice but to move to AMOLED to improve the iPhone display experience. But the other reason Apple may be interested in AMOLED screens is that AMOLED allows Apple to come up with devices that feature curved displays, just like Samsung’s “edge” smartphones.

That said, the following Samsung video will tell you all you need to know about AMOLED screens, and why they’re better than LCD.