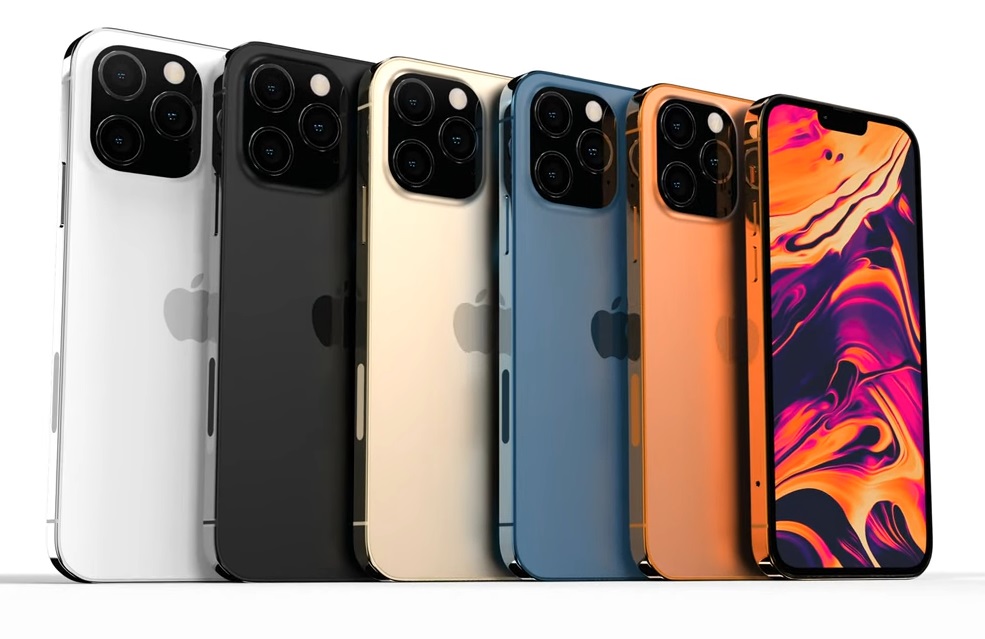 Some Android handsets can recharge other devices wirelessly. That’s a handy feature to have in a bind. The phone can recharge the case of wireless earphones or a different smartphone. Huawei pioneered the feature, and Samsung is one of the companies that implemented it in its flagship handsets.

Rumors said some two years ago that the iPhone 11 would also sport wireless charging. After the iPhone 12 arrived last fall, people who looked at the FCC documentation claimed the phones can support reverse wireless charging, but it’s not active. Such a feature might work great with AirPods. An even better purpose would be allowing the iPhone to recharge the Apple Watch. It’s also just speculation at this point.

YouTuber EverythingApplePro released another iPhone 13 rumors recap video that mentioned all the recent Apple leaks. Among them was a brand new claim from leaker Max Weinbach about the phones’ wireless charging coil.

According to Weinbach, the charging coil is larger than before. It’s unclear why Apple redesigned it. The leaker speculates that it will offer better heat dissipation and might support higher wattage. This would mean faster-charging speeds than before. He speculated that the bigger coil might support reverse wireless charging. But he said the feature isn’t confirmed.

The iPhone 13 series will not deliver a significant redesign, many rumors claim. That’s how Apple’s iPhone business operates. The phone will feature a smaller notch on the front and a redesigned camera module on the back. But the overall shape and size remain unchanged. The iPhone 13 will be slightly thicker to accommodate a larger battery.

That extra energy capacity might be what convinces Apple to give iPhone 13 phones reverse wireless charging powers, but that’s just speculation. Separate reports say that Apple is interested in bringing the feature to iPads in the near future.