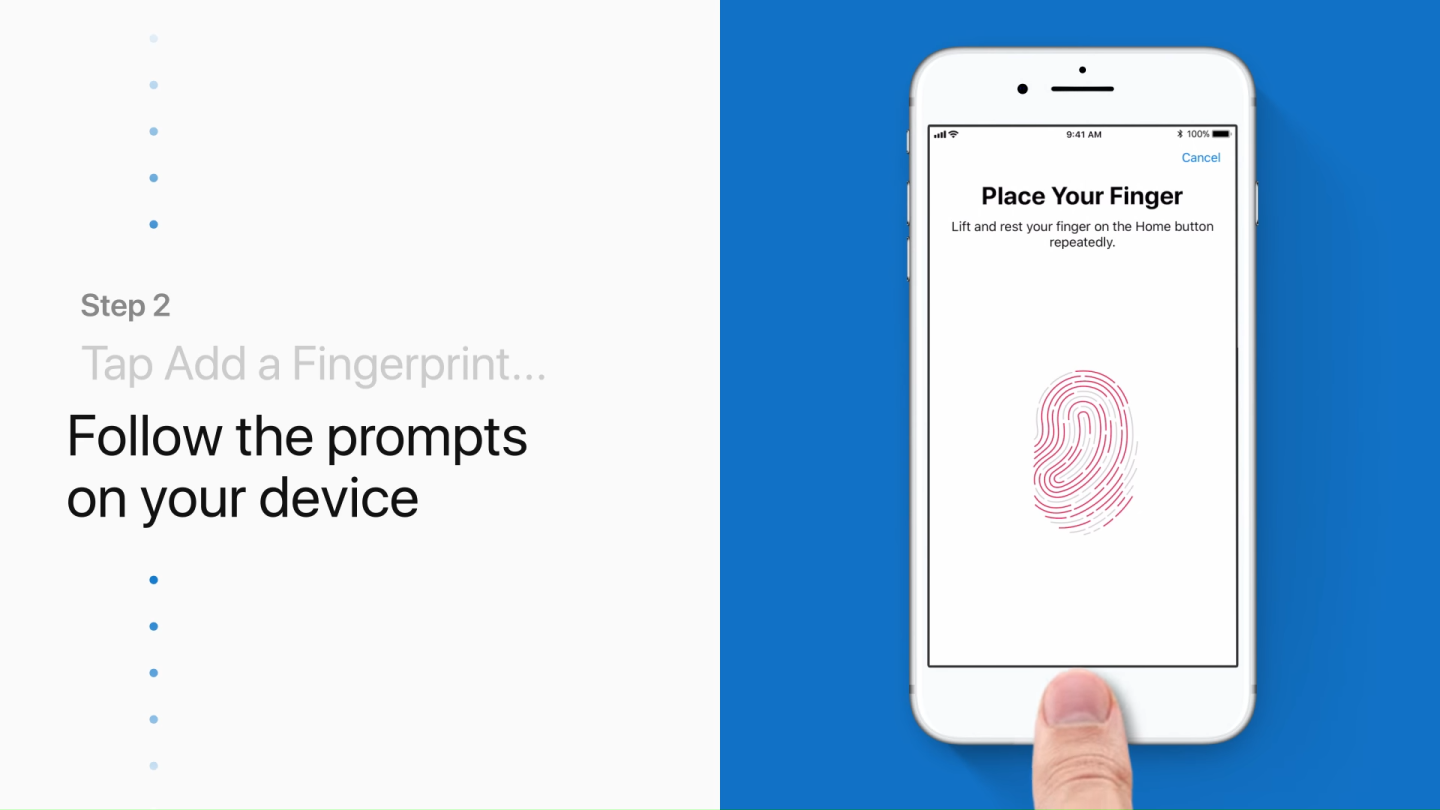 This fall, Apple will launch a new iPhone that will be a marginal upgrade over the iPhone it released last fall. We know this because Apple has repeated the same process every year for the past decade. The design, the components, and the feature set — this is where the mystery lies, and these are the details we pore over every year.

Through dozens of sketchy leaks and plausible reports, the iPhone 13 (or whatever Apple calls the 2021 iPhone) has begun to take shape, but it is still early enough in the year that the surprise has not been totally spoiled. For example, on Friday, The Wall Street Journal’s Joanna Stern reported that Apple is “working on in-screen fingerprint technology and has considered including both Touch ID and Face ID on the same device.”

This is not the first time that we’ve heard this rumor. As Stern points out, Bloomberg reported that Apple was testing in-screen fingerprint sensors earlier this month. As the publication noted at the time, Face ID isn’t all that convenient when many of us are wearing masks every time we leave home, which makes the facial recognition system useless more often than not. Having Touch ID as a backup would be a welcome addition.

“A former Apple employee, who worked on Apple’s Touch ID, said the company had been working with optical sensors for in-screen fingerprint reading,” Stern writes. “The person said optical sensing can be more reliable than ultrasonic.”

Optical sensing might be more reliable, but MacRumors notes that it’s older and potentially less secure than ultrasonic sensing. While optical sensors create a 2D image of your finger using light, ultrasonic sensors (like those on the latest Samsung Galaxy devices) use sound waves to make a 3D map of your finger.

“The former employees stressed that whatever solution Apple went with, it would have to meet the security standards of its current Touch ID, which is still used on the iPhone SE, the iPad and MacBooks,” Stern adds.

Stern’s sources believe Apple is leaning in the direction of optical sensors, but reliable Apple analyst Ming-Chi Kuo has previously claimed that GIS would provide “large-area sensing ultrasonic” technology to Apple for future iPhone models. The chances of Touch ID making a comeback on the iPhone 13 continue to grow with each new report, but the form that the under-display fingerprint sensor takes might remain a mystery for a while longer.