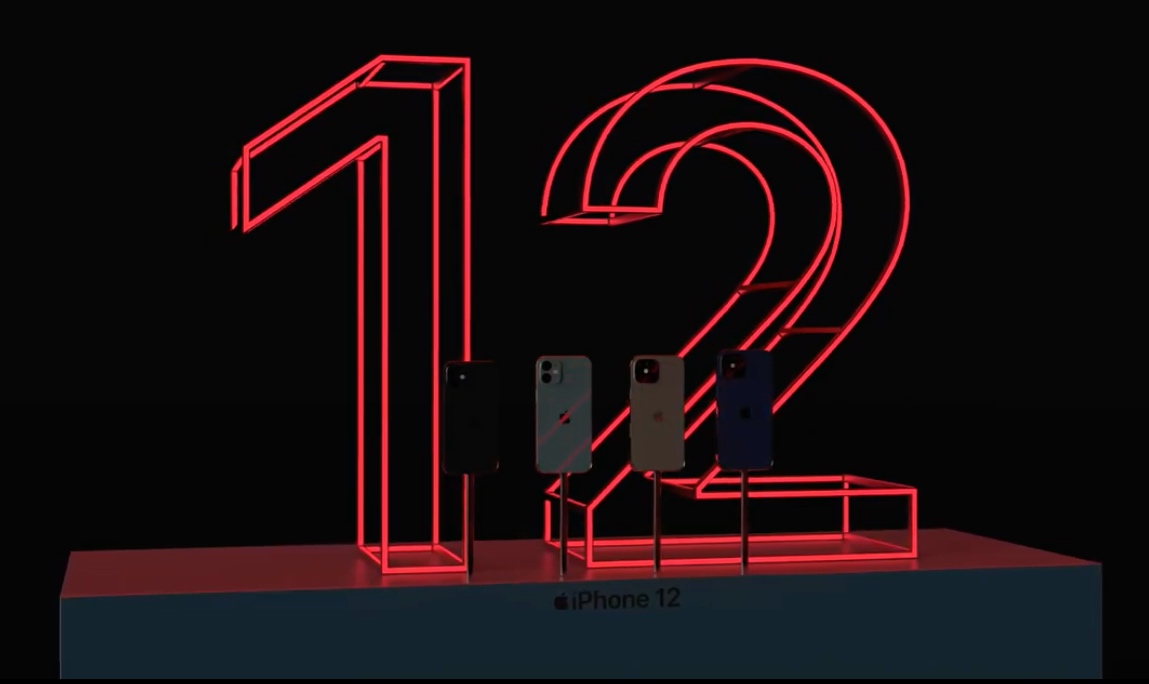 When Apple abandons a technology, it’s usually gone for good. The 30-pin dock connector, for example, was effectively kicked to the curb the moment Apple introduced the Lightning connector. More recently, Apple ditched 3D Touch with the introduction of the iPhone 11, and it stands to reason we won’t see it on an Apple product ever again.

Touch ID, however, has managed to linger around a bit. Though Apple largely abandoned Touch ID when it introduced the iPhone X a few years back, the fingerprint authentication technology is alive and well and was included as part of the recently released iPhone SE.

Though it’s fair to assume that the iPhone SE incorporated Touch ID as opposed to Face ID for cost-saving measures, there have been some rumblings that Touch ID might re-appear as a feature on Apple’s next-gen iPhone 12 lineup.

The Economic Daily News is reporting that Apple’s top of the line iPhone 12 Pro Max may feature Touch ID technology underneath the display. The report further adds that Apple is working with BOE and Qualcomm to bring the technology up to speed. Incidentally, Qualcomm has made some significant strides in the last two years — both in terms of reliability and security — in the realm of ultrasonic fingerprint sensor technology. Recall, the feature initially made its debut on the Galaxy S10, albeit with some security compromises.

While the above rumor admittedly seems far-fetched, it’s worth noting that more credible sources over the past year have issued similar reports. About six months ago, for example, Bloomberg also indicated that Apple’s iPhone 12 might include Face ID and Touch ID.

Apple is considering including this in-screen touch sensor in the 2020 iPhone model if testing is successful, the people said. Suppliers have proven their ability to integrate the technology into iPhones, but the company has not managed to mass-produce it yet, one person familiar with the development work said.

And this past August, Ming-Chi Kuo — who arguably has the best track record when it comes to Apple rumors — issued an investor note claiming that Apple is aiming to bring Touch ID and Face ID to its iPhone lineup in 2021. So while the timelines don’t match up, the takeaway here is that Touch ID may eventually return to Apple’s top of the line iPhone models in the near future.

It’s also worth mentioning that Apple’s Greg Joswiak last year, while praising the positive effects Touch ID has had on device security, mentioned that it’s a “great technology on our iPad lineup and we don’t see it going away anytime soon.”

Meanwhile, the iPhone 12 will be arriving in stores a bit later than usual this year. On account of supply-chain issues resulting from the coronavirus pandemic, Apple has reportedly delayed mass production by about a month. That notwithstanding, Apple is still planning to release four new iPhone models later this year.