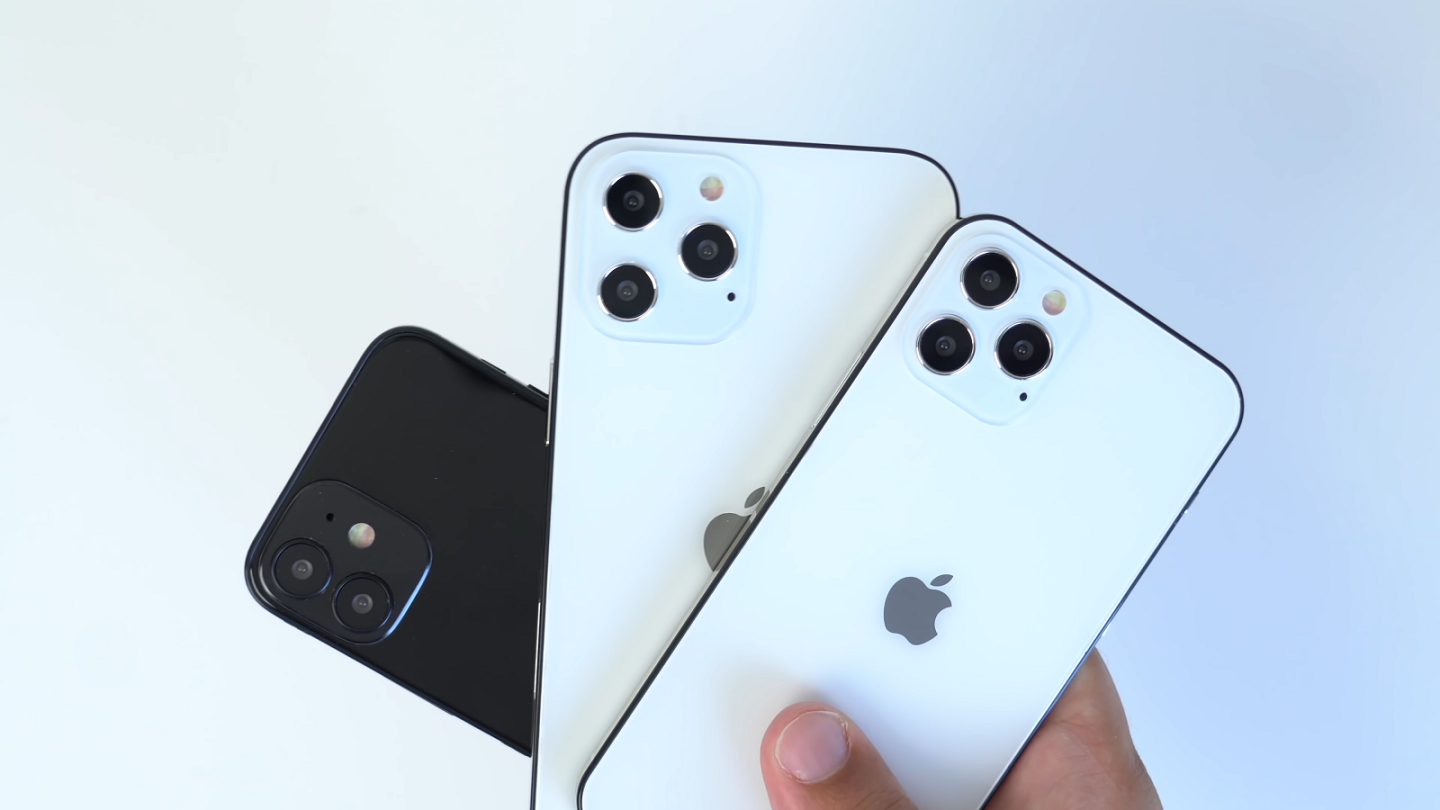 The most drastic change that Apple has made to the design of the iPhone over the last several generations was the addition of the notch at the top of the display to house the selfie camera and a variety of sensors for Face ID. Overall, Apple has settled on a general look and feel for its flagship product, and we do not expect that to change. But based on myriad iPhone 12 leaks over the last few months, this generation will have some unique qualities.

As you’ve likely seen if you’ve been following iPhone 12 news, dummy models of the phones using measurements from previous leaks have been making the rounds lately. While they might not be completely accurate replicas of the phones that will ship this fall, they can at least give us an idea of how the newest models will stack up against classic models. In fact, that’s exactly what MacRumors did with its own dummy models, comparing the size of each iPhone 12 to the iPhone SE, iPhone 7 (and 8 and second-gen SE), iPhone X, and the iPhone 11 series:

As you can see, the 5.4-inch iPhone 12 will be one of the smallest iPhone models in years, noticeably squatter than even the second-generation iPhone SE, which was modeled after the iPhone 8. The two 6.1-inch models should look virtually identical to the iPhone 11, but the 6.7-inch iPhone 12 (presumably the Pro Max) will be the largest iPhone to date — two inches larger than the iPhone 11 Pro Max, which featured a massive 6.5-inch display.

The comparison image above doesn’t really tell us anything we didn’t already know, but it does help to illustrate just how varied this year’s selection of new iPhone models will be, especially when it comes to size and price. Unlike the iPhone 11 Pro, which was smaller and more expensive than the iPhone 11, the 5.4-inch iPhone 12 is expected to be the cheapest of the bunch, with some rumors suggesting the price could go as low as $600.

The big question now is whether or not Apple will be able to launch all of these new phones in a timely fashion. At least one recent report claims that Apple is currently facing “months of delay,” and will struggle to have the four iPhone 12 models shipping to consumers by the usual late September release date.