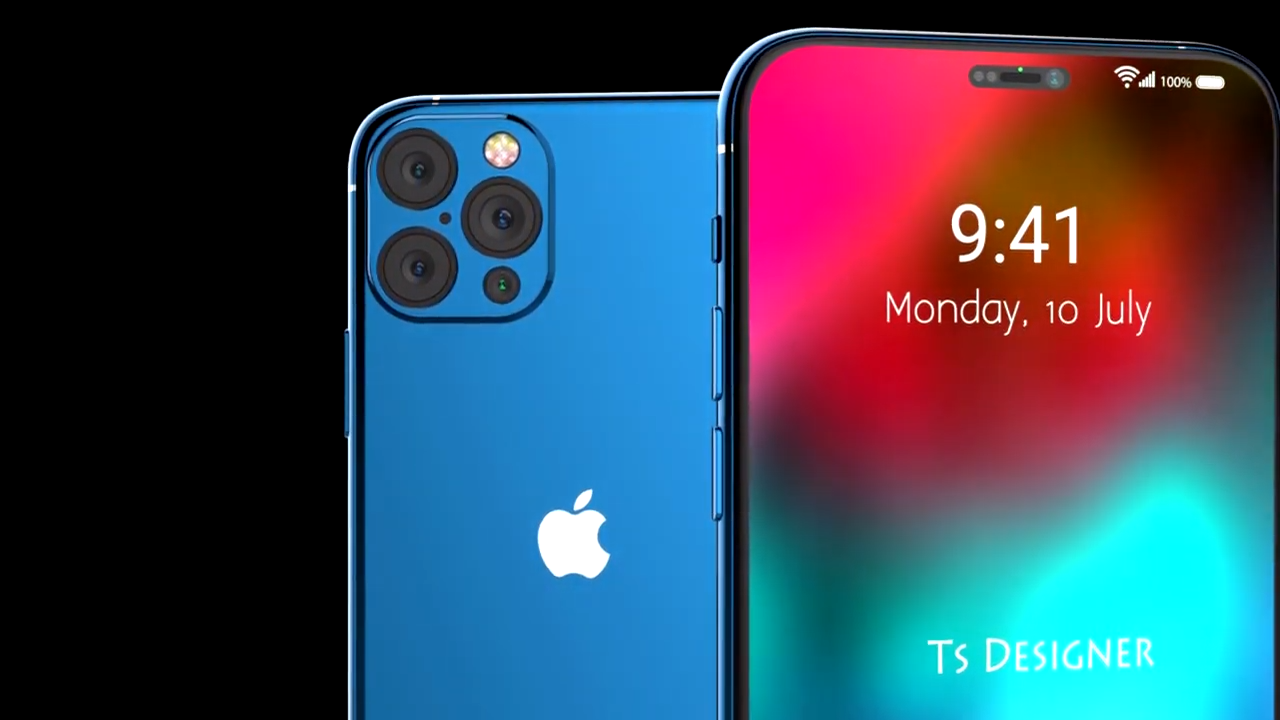 Despite concerted efforts from medical professionals and researchers to contain the coronavirus, the virus has started to spread to other countries across the globe. Most recently, there has been an uptick in infections across Italy, Iran, and South Korea. And of course, the virus remains an ongoing threat in China.

In light of that, there are a number of question marks hovering over Apple’s forthcoming iPhone releases given that many of Apple’s manufacturing partners in China are operating at less than full capacity. Consequently, some analysts believe that supply of the upcoming iPhone 9 and the iPhone 12 may be heavily constrained at launch. What’s more, some analysts believe that if the coronavirus continues to spread, we may see Apple push back the release of the iPhone 12 entirely.

While it’s likely too early to make any sweeping proclamations, Wedbush analyst Dan Ives recently laid out a number of iPhone 12 release scenarios.

In a best-case scenario, Ives notes that Apple’s manufacturing partners will return to full operating capacity by early April, thus ensuring a smooth release for Apple’s 5G-enabled iPhone 12 lineup. The release of the iPhone 9, however, might be pushed back from March to April.

In a worst case scenario, Ive articulates that the iPhone 12 release might be delayed by as much as three months while the iPhone 9 might not see the light of day until June at the earliest:

Worst case: Supply chain is not able to get towards full capacity until late May/June; Key 5G iPhone product launches for the Fall push out by 3 months+ and demand across China rebounds, but demand destruction is clear throughout this key region. Summary: Supply chain not up and running to full capacity until possibly June timeframe, Key 5G iPhone launch gets delayed past holiday season, and China demand destruction is worse than expected. Lower cost iPhone hits in June/July.

Of course, this is a worst case scenario, so you’d be well-advised to take it with a grain of salt. A more likely scenario, according to Ives, would see Apple release its budget-friendly iPhone 9 sometime in May. As for the iPhone 12, a multi-week delay is possible, which would perhaps shift the iPhone 12 release into the latter half of October.