Is this the iPhone 12 Pro of our dreams? 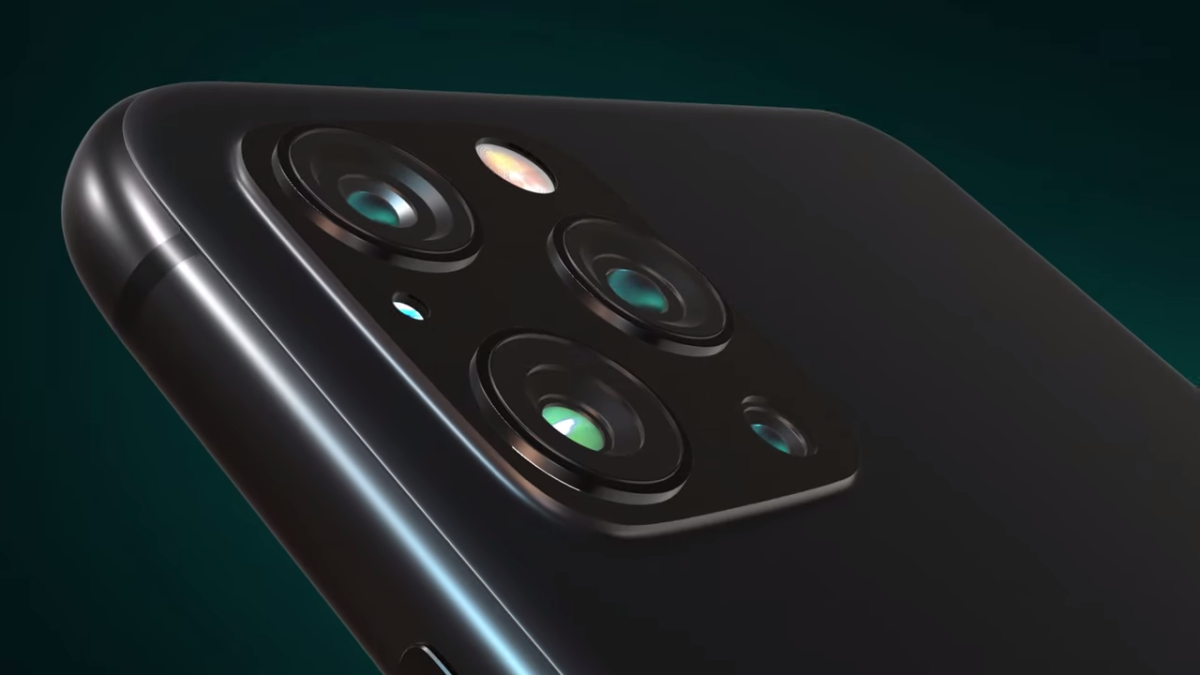 Tweet
More Galaxy S11 versions will support 5G connectivity, even the smaller ones