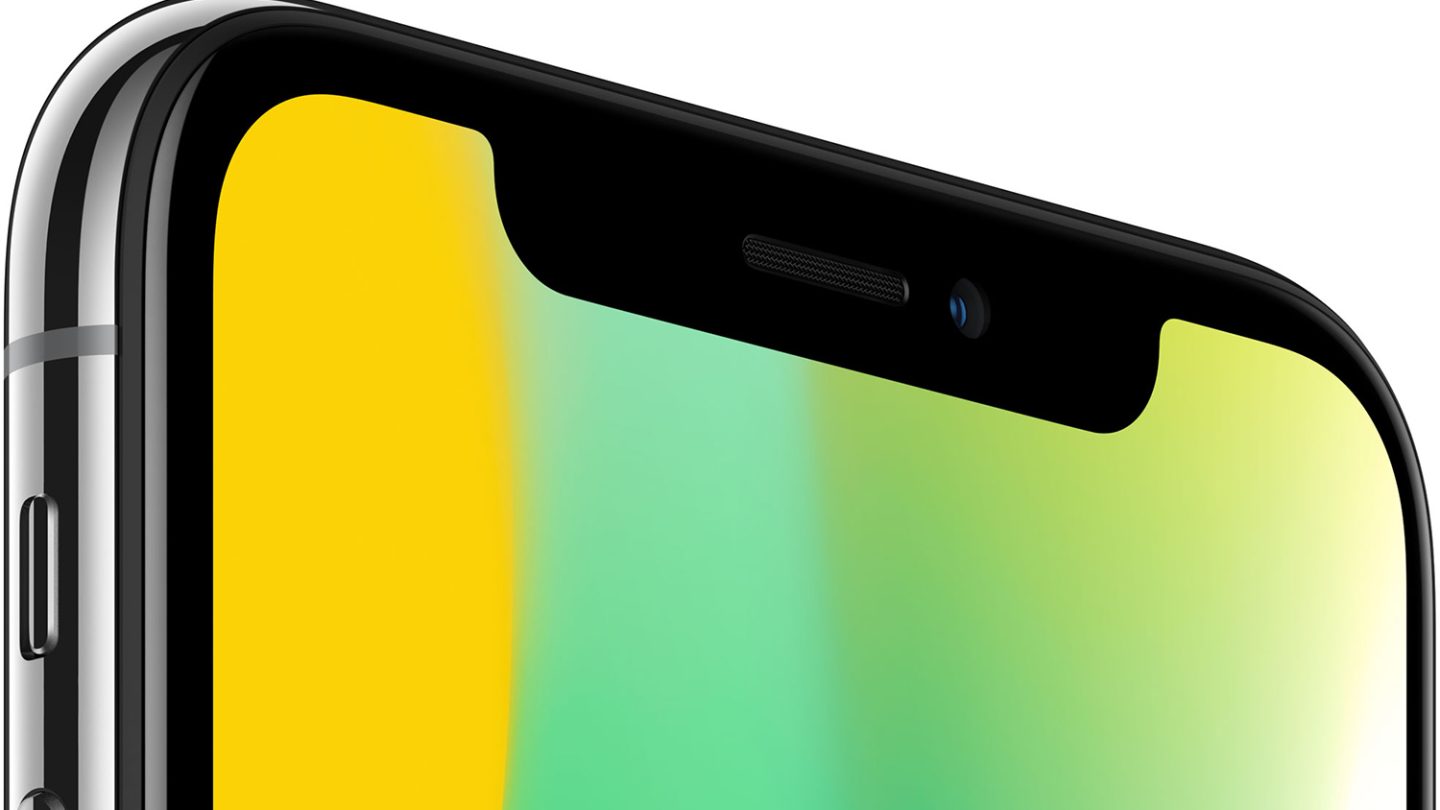 Despite the sudden arrival of a viral pandemic, all signs point to Apple still being on track to reveal the next iPhone before the end of September. There was understandable concern in the early days of the outbreak that supply chain issues, factory closures, and everyone at Apple being forced to work from home would lead to significant delays, but based on the reports we’ve seen up to this point, the absolute worst-case scenario seems to be a November launch, though most analysts and tipsters are confident the iPhone 12 will be ready in September.

Adding fuel to that particular fire is a leak that surfaced over the weekend showing off alleged display panels that will be used on the iPhone 12 series this fall. Originally shared on Chinese social media site Weibo, the photos appear to showcase multiple display panels in an assembly line. The photos have clearly been edited, likely to hide the identity of the person who took them, but if they’re legitimate, iPhone 12 production is well underway.

Providing these are iPhone 12 display panels, the only real information we can glean from the photos is that the notch is just as big as it has ever been on the new smartphones. Early on, there was speculation that Apple would decrease the size of the sensor housing at the top of the display this year before eliminating it altogether in the years to come, but the notch in the photos below looks virtually identical to that of the iPhone 11:

In his tweet, Weibo blogger Digital Chat Station (via MacRumors) claims that the displays pictured above are for the 5.4-inch iPhone 12, which has been the subject of numerous rumors in recent weeks. In fact, just last week, 9to5Mac found evidence of the 5.4-inch model’s existence in the code of the latest iOS 14 beta. The 5.4-inch iPhone 12 will be the smallest iPhone with an all-screen display to date — even smaller than the second-gen iPhone SE.

All told, Apple is expected to release at least four iPhone 12 models this fall. In addition to the 5.4-inch iPhone 12, we also expect to see a 6.1-inch iPhone 12, 6.1-inch iPhone 12 Max, and 6.7-inch iPhone 12 Pro Max (though the names are obviously subject to change). The top remaining mystery is when consumers will be able to get their hands on the phones. Although the plurality of reports we have seen recently indicate that the iPhone 12 is on schedule, a report from Nikkei Asian Review earlier this month said the exact opposite.