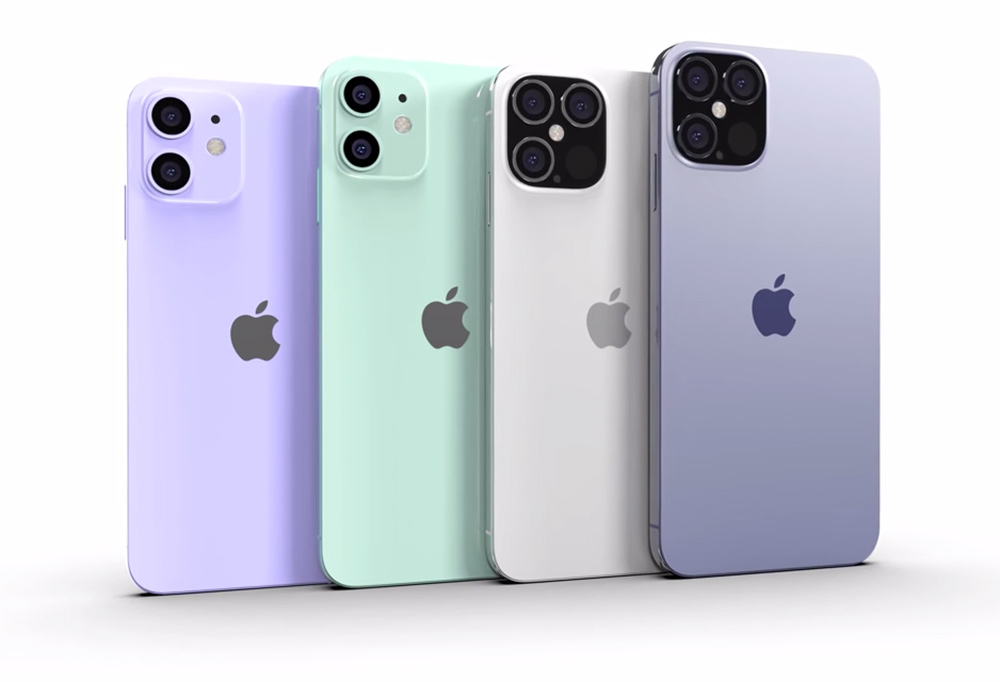 Apple was always the hardest nut to crack when it came to flagship phone leaks, but the company’s walls of secrecy have all but collapsed in recent years. We now know what the latest iPhone is going to look like months before Apple even announces it, and that appears to be the case once again for the iPhone 12.

iPhone 12 leaks have been plentiful throughout the first half of 2020, spoiling everything Apple had planned for fall. So far, we know that there will be four new iPhone models (in addition to the iPhone SE that launched in April), we expect all four models to have OLED displays and 5G support, and we believe that the iPhone 12 will start at $649. We were pretty sure that we knew what the iPhone 12 was going to look like, too, drawing inspiration from the iPhone 4, but a comprehensive leak from this weekend might have confirmed the final design once and for all.

Over the weekend, an New Zealand Apple reseller JinStore shared a series of photos that appear to feature physical molds of the four iPhone 12 models. Previous rumors have claimed that there will be a 5.4-inch iPhone 12, two 6.1-inch models, and a 6.7-inch iPhone 12 Pro Max. Although we can’t vouch for the validity of these particular molds, they certainly seem to be in line with what we’ve heard from other sources:

The sides are squared off, just like the rumored #iPhone12 #iPhone12Pro pic.twitter.com/u2lg4pcxSV

In addition to the photos of the molds, JinStore also shared screenshots of CAD drawings that give us a better look at the back of the iPhone 12. As 9to5Mac points out, the Time-of-Flight sensor that Apple is expected to bring over to the iPhone 12 is nowhere to be seen in the images, but since drawings like these are often used by case makers before a new device launches, and the ToF sensor wouldn’t affect the size of a case, it wouldn’t have been necessary for Apple to include such a detail. In other words, even if these are legitimate, they might not be totally accurate.

We’re still months out from the reveal of the iPhone 12, which might be slightly delayed due to the novel coronavirus pandemic, but the picture of the next-generation iPhone is becoming clearer every week.