Forget the iPhone 12, people are obsessed with this insane ‘iPhone 12 Flip’ video 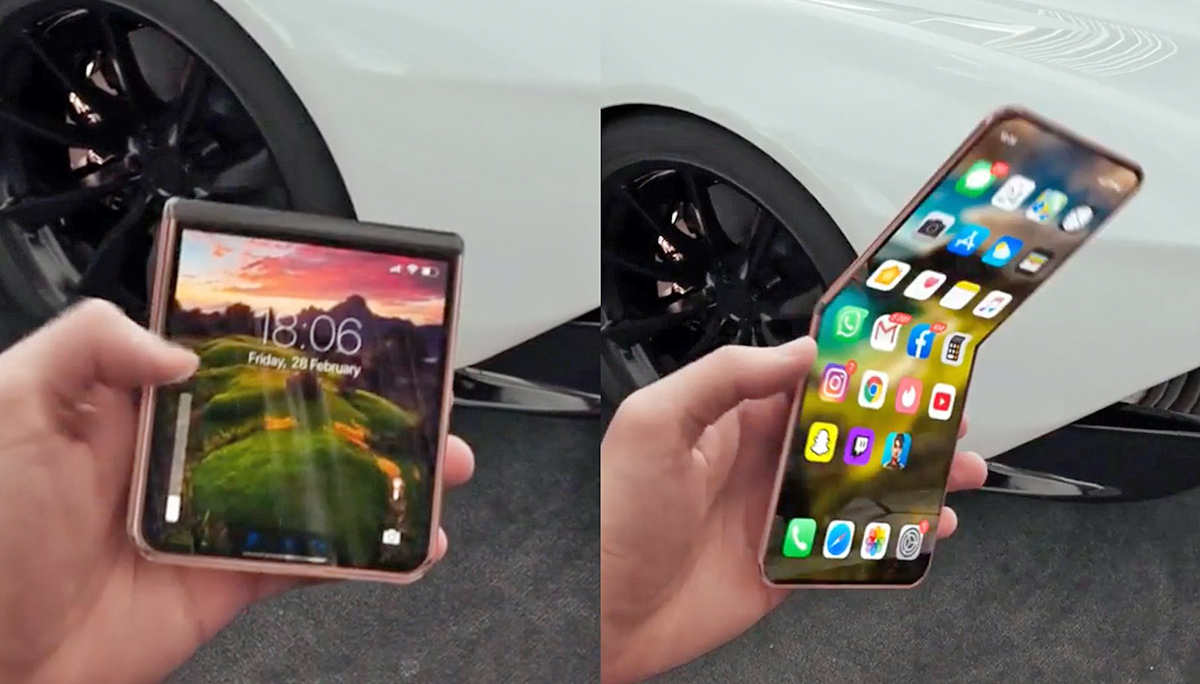