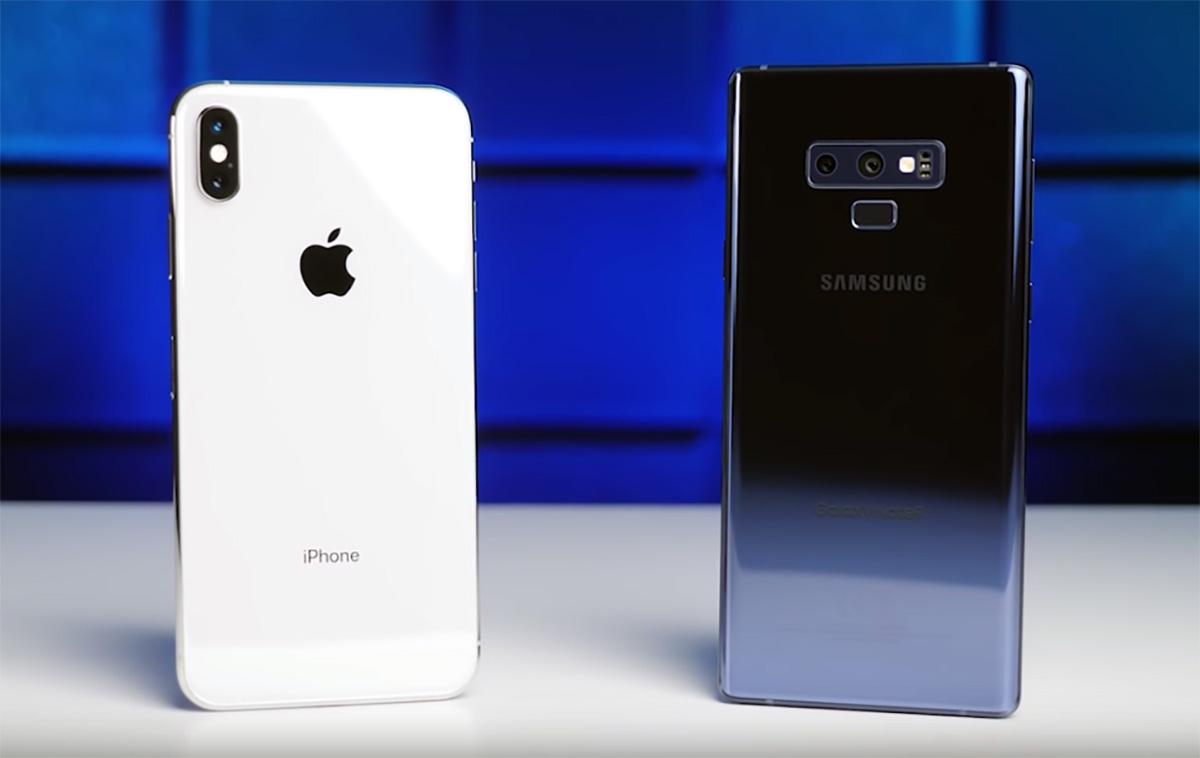 When the iPhone 11 series launches this fall, it’ll offer us the same overall design we’ve seen since the iPhone X launched in 2017. Apple will continue to make all-screen iPhones with notches at the top, recent leaks have claimed. What will change is the rear design, on account of the extra camera lenses. Otherwise, we don’t expect any major design update for the iPhone this year. The most exciting smartphone design of the year will come from the competition, according to a couple of leakers who teased the kind of handset design we’ve been dying to see.

What the iPhone X proved two years ago was that we had reached a smartphone design plateau. There’s only so much you can do with a phone when it comes to all-screen designs, especially if you want to offer buyers a sophisticated authentication system like Face ID. Most of Apple’s competitors ripped off the iPhone X design for most of 2018 without copying Face ID. Then they came up with alternative ways to increase the screen-to-body ratio, including slider designs, dual-screen phones, and hole-punch displays. Even foldable screens qualify, as it’s the kind of design that will get you even more screen real estate.

All these smartphone makers, Apple included, are supposedly working on the ultimate all-screen smartphone screen, and you probably know where this is going because we’ve seen it detailed in patents before. It’s a display that can incorporate a camera seamlessly underneath it, which means you won’t have to deal with notches, holes, or slider designs.

This year OPPO will show a smartphone with under display camera 🔥 pic.twitter.com/JkKoliJiZS

Ben Geskin, an amateur graphic designer who sometimes posts details about unreleased smartphones, said on Twitter that Oppo will launch a phone with an under-display camera this year. He didn’t mention any other details about it or mention a source.

In the second half of this year and next year, the shape design of mobile phones is very avant-garde, even beyond the imagination of mobile phone concept maps and videos made by fans.

Separately, Ice Universe, a leaker with a much better track record when it comes to leaks, said on Twitter that we’ll see phone designs in the second half of the year that will be “very avant-garde.” He didn’t elaborate on the rumor, but a few days ago he listed several companies that would deliver this “breakthrough” in design:

Breakthrough in the appearance of smartphones in the second half of the year, please pay attention to these brands: Samsung, Huawei, vivo

Samsung and Huawei are both mentioned, and so is Chinese handset maker Vivo, who shares the same parent company as Oppo and OnePlus. But it’s too early to say whether Samsung, Huawei, or any other company managed to perfect displays with built-in cameras.

The Galaxy Note 10, due in early August, will probably feature the same hole-punch design as the Galaxy S10 series. Samsung has a different strategy for introducing new smartphone features right now. These new features are launched with the help of mid-range phones rather than flagships. That’s what Samsung did with triple and quadruple camera systems and Infinity-O displays a few months ago.

The Mate 30 Pro, set to launch this fall, is also expected to feature a design similar to last year’s model — although this is mostly speculation at this point. Oppo does make all-screen phones of the slider variety, and Vivo created a dual screen device last year, as well as a concept phone of the future.