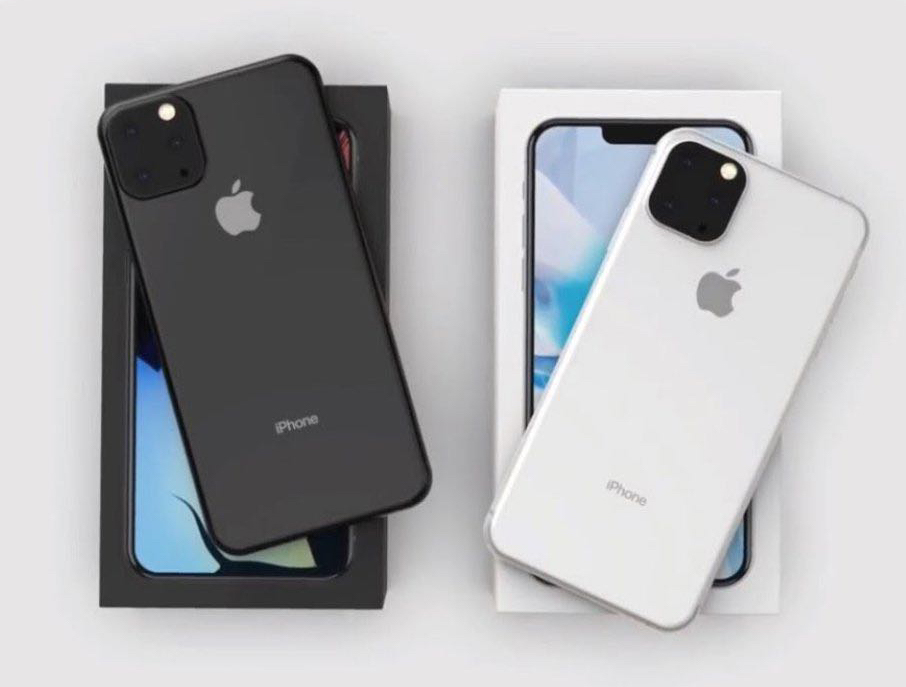 No matter how you try to spin it, there’s no getting around the fact that iPhone sales have been stagnant over the past few years. Despite some respectable upgrades over the past few years — the introduction of Face ID and a brand new form factor with the iPhone X being two prime examples — the simple reality is that consumers are holding onto their devices for longer. Suffice it to say, the 2-year upgrade cycle that helped transform Apple into the most profitable company on the planet is now nothing but a memory.

Looking ahead, there is reason to believe that a monster refresh cycle — which analysts have been anticipating for the last two years — may be right around the corner. Most notably, the advent of 5G may prove to be just what Apple needs to inject a little bit of life into the iPhone line. Unfortunately, though, Apple will not be adopting 5G until 2020 at the absolute earliest. A recent analyst report even floated the idea that 5G iPhones may not see the light of day until 2021.

So where does that leave Apple in the interim? Are iPhone sales doomed to take another dip in 2019?

One area where it’d be great to see a tremendous improvement in iPhone functionality involves the iPhone camera. While the camera on Apple’s iPhone XS is best-in-class across certain categories, there’s one category in particular where Apple needs to play a little bit of catch-up with its Android counterparts; low-light photography. If Apple wants the iPhone 11 release to make a huge splash and reinvigorate sales, a vast improvement in low-light photos is certainly one way to go.

Now there’s no disputing that the iPhone XS takes absolutely stunning photos in ideal lighting conditions, but there’s also no denying that its low-light capabilities simply can’t keep up with the Google Pixel 3 and the recently unveiled P30 Pro from Huawei.

Originally introduced last year, Night Sight mode on Pixel devices is incredible and actually engenders excitement amongst new buyers. With Apple set to unveil its 2019 iPhone lineup in just about 5 months now, we can only hope that Apple will be able to match what Google managed to do with respect to low-light photography.

And because a picture is worth a thousand words, Jeremy Burge a few weeks back posted some damning photos comparing low-light photos taken with a current iPhone and a 18 month old Google Pixel 2. The results speak for themselves.

As impressive as that is, the P30 Pro takes things to an entirely new level. The quality of low-light photos taken with the P30 Pro borders on modern-day magic and even puts Google’s Night Mode to shame. The following photo comparison is simply jaw-dropping.

All that said, we should see some considerable camera improvements with Apple’s iPhone 11 lineup later this year. Rumor has it that Apple’s flagship — the iPhone 11 Max — will include a triple-lens camera scheme. Meanwhile, the entry-level iPhone 11 will reportedly include a dual-lens camera scheme a’la the iPhone X and XS models. That’s all well and good, but if Apple wants consumers to truly get exited about its forthcoming iPhone models, it can’t go wrong with improved low-light photography. Most consumers simply fall to sleep when you start talking about optical zoom and triple-lens cameras. But one thing that every smartphone user can immediately comprehend and appreciate is a gorgeous photo taken in less than stellar lighting conditions.

Google and Huawei have recently set new bars for mobile photography. Hopefully, with the iPhone 11 release looming overhead, Apple will return the favor sooner rather than later.