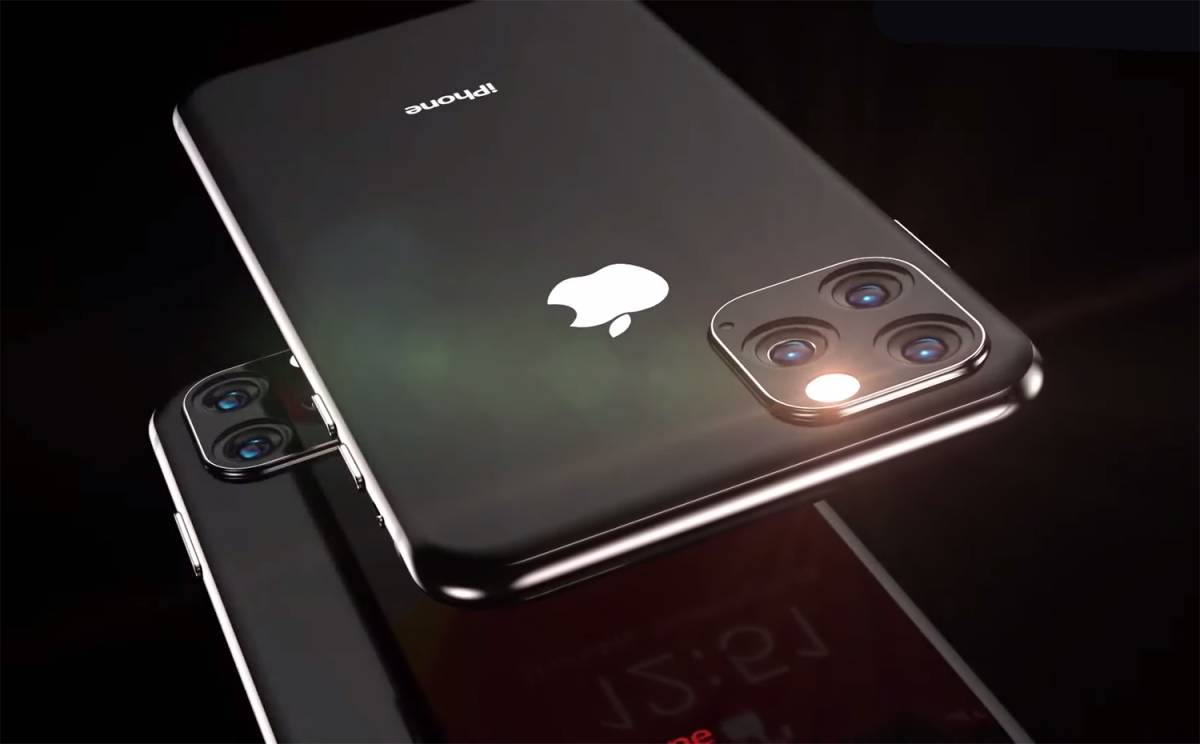 With just two weeks to go until Apple’s biggest event of the year, iPhone 11 leak season is now in full swing. We’ve seen the slow trickle of leaks from a few months ago really pick up pace in recent weeks, with all sorts of new details spilling out. We’ve seen the basics reported time and time again, but recent leaks have begun to zero in on the specifics. A big report recently revealed several upcoming new features of the iPhone 11, iPhone 11 Pro, and iPhone 11 Pro Max, even uncovering a few of the phones’ exciting new camera capabilities. After all, those massive new square camera bumps certainly aren’t just there for show. Apple’s iPhone 11 series is also said to tout things like improved water resistance, reverse wireless charging like Samsung’s Galaxy S10 and Galaxy Note 10 phones, improved augmented reality features, and plenty more. These new iPhone models might look just like last year’s iPhone XS and iPhone XR, but it looks like they will indeed be fairly huge upgrades over their predecessors.

Of course, reading about the iPhone 11 lineup and all of its next-generation capabilities is one thing, but seeing the phones is another. Renders based on stolen iPhone 11 schematics have been floating around the web for months, and we’ve even seen dummy models a bunch of times that are based on the same design files that were swiped off of a Foxconn server. As we just recently had to explain, however, all of the iPhone 11 images we’ve seen so far are wrong. It might still be a while before actual iPhone 11 and iPhone 11 Pro photos leak, but a new video that was just posted on Tuesday morning supposedly shows Apple’s unreleased iPhone 11 Pro in action for the first time ever.

Now, if you’re an Apple fan excited to potentially see the upcoming new iPhone 11 Pro in action for the first time, we need to temper your expectations a bit. The simple truth of the matter is that the phone pictured in the video below could obviously be fake. In fact, it’s probably fake. It’s a real smartphone, of course, but the odds are good that it’s some Chinese iPhone knockoff as opposed to a real iPhone 11 Pro.

Apart from simple logic, the camera array on the back is likely a dead giveaway. The lenses in the triple-lens camera on the phone pictured in this video don’t look anything like the leaks we’ve seen that feature the iPhone 11 Pro’s camera design. On top of that, it looks like there’s a metal frame that goes around the outside of the big square camera bump. Again, this is nothing like the iPhone 11 Pro design we’re expecting. Rumors suggest the back of Apple’s new iPhone 11 Pro will be a single piece of molded glass that includes the camera bump.

The rest of the back of the phone in this video is obscured by a protective case, so we can’t comment on it. The mute switch on the side is visible for a moment in the video, but it’s difficult to see if it’s the new round mute toggle rumored to make its way from the iPad Pro to the iPhone 11 Pro this year, or the old flat mute switch that we’ve seen incorrectly included on most iPhone 11 renders and dummy models.

Now that you know what awaits, you’ll find the leaked video that was posted to Chinese social media site Weibo embedded below. Meanwhile, Apple is expected to announce the new iPhone 11, iPhone 11 Pro, and iPhone 11 Pro Max on September 10th ahead of their release on Friday, September 20th.