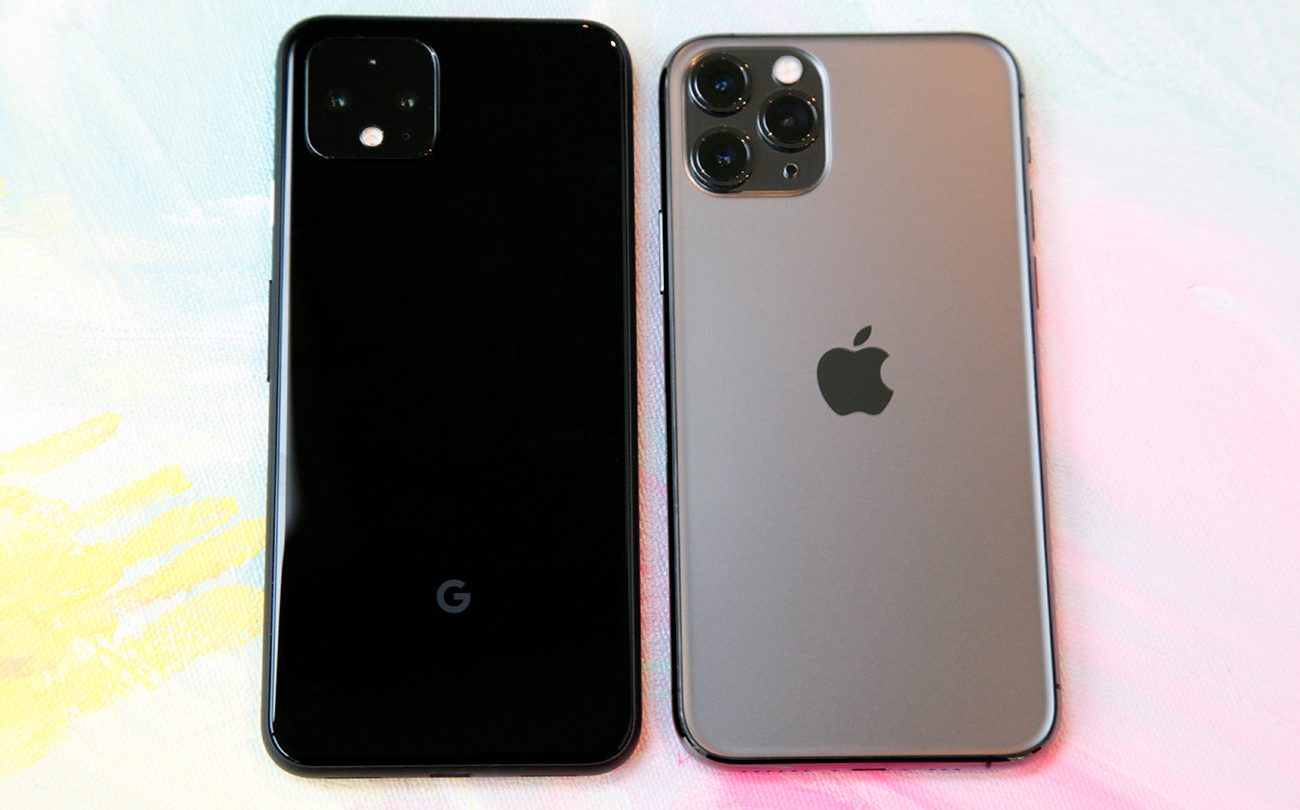 Both the iPhone 11 and the Pixel 4 are official, available to order, and feature brand new camera systems. If camera performance is your main concern when it comes to your smartphone purchases, then you’re likely looking at a list of 2019 flagship phones that includes the iPhone 11 Pro and the Pixel 4. That’s because both Apple and Google have delivered significant innovations in recent years, challenging rivals to come up with better camera technology — this year’s Samsung and Huawei flagships should make that list as well.

But while reviews said the Pixel 3 had a slight edge over the iPhone XS last year, the same can’t be said about the Pixel 4 when compared to the iPhone 11 Pro Max. Apple caught up with Google’s Night Sight mode, while Google went for more rear camera lenses on the Pixel 4. So which of the two has the better camera?

Well, the iPhone 11 Pro Max is usually the best choice… except for when it isn’t. That’s according to a brand new camera comparison from MacRumors that admits the two camera experiences are relatively similar. Both devices have their strengths, and there’s no perfectly objective test to pronounce a winner.

However, the new iPhones have a clear edge when it comes to video recording as both the front and rear cameras support up to 4K 60fps video, while the Pixel 4 XL can’t do 4K 60fps on any of its cameras.

On the photography front, the samples presented in the clip at the end of the post look better on each device depending on various factors. For example, portrait mode looks better on the iPhone when it comes to people, but better on the Pixel when it comes to objects. The Pixel’s color profile is warmer than that of the iPhone, but that doesn’t make it better or worse. It really depends on your personal taste.

The iPhone 11 has a third camera that makes ultra-wide view shots possible, while the Pixel 4 lets you adjust the highlights and shadows in real-time. When it comes to low-light photography, the iPhone seems to have the Pixel 4 beat, with Night Mode delivering slightly more natural shots than Night Sight.

For many people, the camera experience alone isn’t the main factor in choosing a phone. But if it is, you probably won’t mind seeing a whole bunch more comparisons between the iPhone 11 Pro and the Pixel 4 XL to make up your mind. Check out MacRumors’ full camera comparison video below: