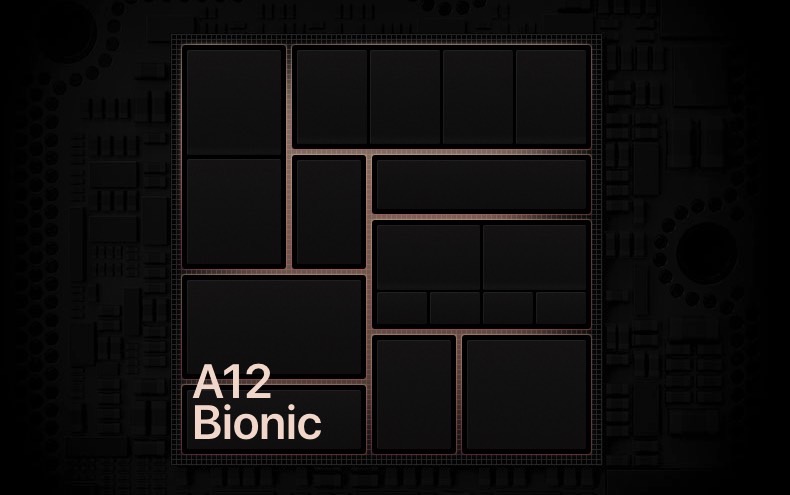 We’re less than a month removed from the launch of the iPhone XS and iPhone XS Max, but it’s never too early for leaks. On Friday, a report from DigiTimes suggested that Taiwan Semiconductor Manufacturing Company (TSMC) is once again poised to be the only supplier for Apple’s A13 chips in 2019. Those of you who keep track of these things might remember that TSMC also handled all of Apple’s A12 orders this year.

In fact, TSMC has been exclusively supplying Apple’s A-series chips since 2016, which has helped it capture a 56% share of the global foundry market as of the first half of 2018. If this report is accurate, and TSMC does continue to supply A-series chips next year, its global market share could top 60% by the end of 2019.

Sources tell DigiTimes that TSMC’s integrated fan-out wafer-level packaging technology, which it developed in-house, has made its 7nm process more competitive than its rivals. Furthermore, TSMC is expected to be the first supplier to utilize the 7nm extreme ultraviolet (EUV) lithography process, which, as VentureBeat explains, is incredibly difficult and expensive, but will simplify the entire process of making 7nm chips when mastered.

“With Globalfoundries putting its 7nm plans on hold indefinitely, TSMC will have fewer competitors in the advanced sub-10nm process segment,” DigiTimes revealed. “TSMC is also ahead of Samsung in the 7nm foundry business as the Korea-based foundry has secured orders from only Qualcomm and its own mobile division, the sources noted.” In other words, it appears that TSMC has its exclusive Apple supplier status on lock for now.