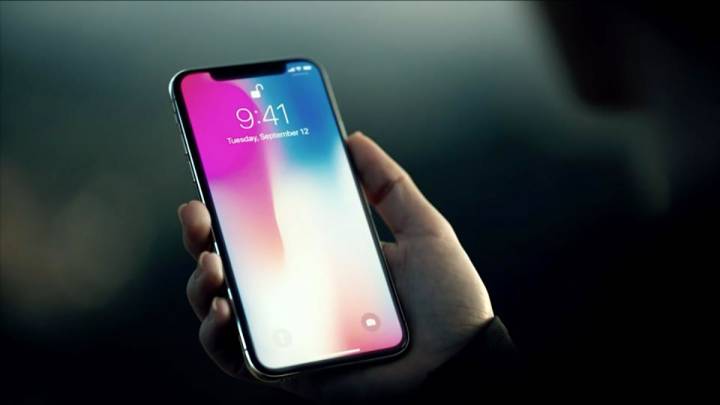 Amid reports that iPhone 8 sales are reportedly falling below expectations, with the CEO of Rogers Communications going so far as to call iPhone 8 demand “anemic,” Apple’s financial prospects for the next year rest heavily on the company’s highly anticipated iPhone X. Set to hit store shelves on November 3, initial iPhone X supply will reportedly fall in the 2-3 million range at launch, which is to say that many interested buyers may have to wait until late 2017 or even early 2018 before getting Apple’s next-gen iPhone in their hands.

With so much riding on the iPhone X, one can be forgiven for assuming that Apple — supply issues notwithstanding — might push prospective iPhone buyers to opt for the more margin-friendly iPhone X as opposed to less profitable devices like the iPhone 8 or even iPhone 7.

Addressing this question head-on, Apple retail executive Angela Ahrendts told CNBC today that Apple store employees will assuredly not try and upsell customers on the iPhone X. On the contrary, employees will simply try and recommend a device that best suits what a given customer is looking for.

Wwhile in Chicago to help celebrate the opening of a new flagship store along the Chicago riverwalk, Ahrendts said the following during her CNBC interview.

Drawing an analogy to the fashion world — which the former Burberry CEO certainly understands better than most anyone — Ahrendts also intimated that the customer relationship in the long-run easily outweighs any gains to be had by selling consumers a higher-margin device that they really don’t need.

“The way we look at it is building a relationship,” Ahrendts explained. “It’s no different from fashion. Don’t you go back to someone who’s taken really good care of you, who you trust, to make you a better version of yourself?”

All that said, with the iPhone X representing the first real redesign to the iPhone form factor since 2014, I’m pretty sure that Apple won’t be needing to convince anyone to opt for the iPhone X over the iPhone 8.