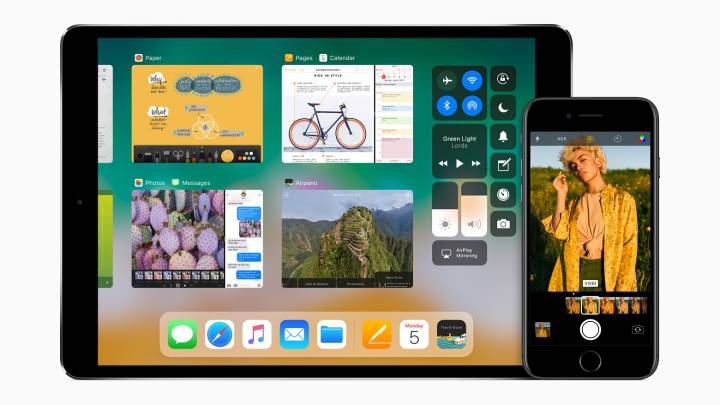 At this point, we’d be more surprised if Apple didn’t unveil an iPad with Face ID than if it did. Reports and rumors of a Face ID-equipped tablet have been piling up for months, and now more evidence has presented itself this week in the form of an iOS 12 update. Steve Troughton-Smith, who has been responsible for countless Apple leaks over the past year or so, shared an image that suggests Face ID is being planned for the iPad.

According to Troughton-Smith, AvatarKit arrived on the iPad in one of the most recent updates for iOS 12. This isn’t an especially exciting development, but as he notes, Animoji still require a TrueDepth camera for face tracking, which means that unless Apple has built a separate solution, the next iPad will have to have one.

New in iOS 12: AvatarKit comes to iPad. Still requires a TrueDepth camera to do face tracking, though, i.e. an iPad with Face ID pic.twitter.com/9TvP2vsP6X

The addition of AvatarKit is just the latest of a series of hints that Apple is prepping an iPad with Face ID. Earlier versions of iOS 12 included new iPad gestures which mirror those on the iPhone X. These gestures wouldn’t be necessary if the iPad retained its Home button, but Face ID would make the button trivial.

According to a Bloomberg report from last November, Apple is planning to launch its next tablet “a little more than a year after the last major iPad Pro upgrade,” which should put the reveal right around September 2018.