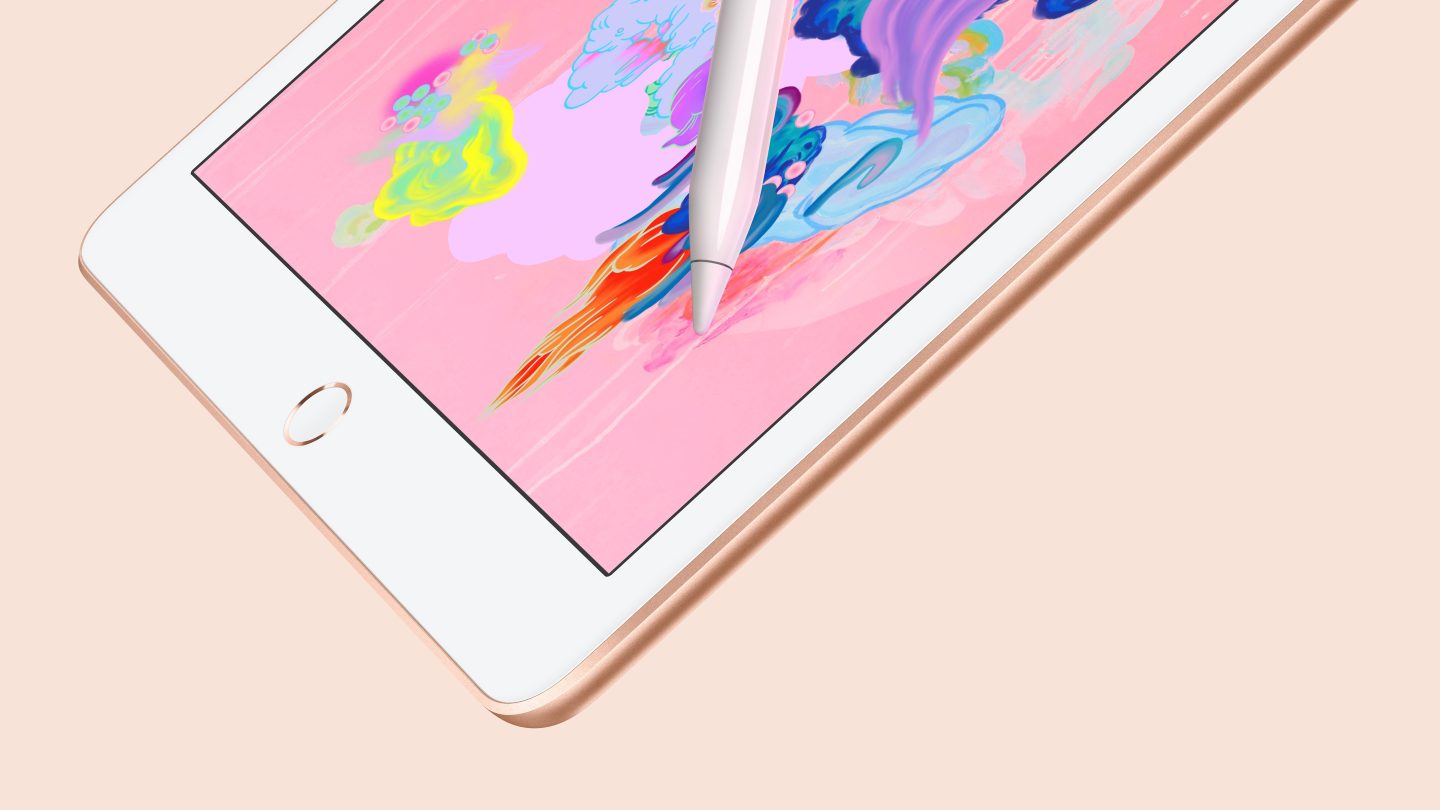 If you were hoping for an iPad refresh as drastic as the iPhone X, it’s looking like you’re going to have to wait at least another year. According to a report from Japanese Apple blog Mac Otakara, the seventh-generation iPad will feature the same housing as the iPad 6. In other words, the design should be virtually the same.

There has been some speculation that the display will of the standard iPad will increase in size this year, possibly eliminating some of the remaining bezel, but this remains a mystery. Mac Otakara has heard from one supplier that the screen of the iPad 7 could be 10 inches, but another claims the size of the display will remain unchanged at 9.7 inches. So we’re really no closer to solving this mystery than we were last week.

Display size aside, because the housing will be identical to that of the iPad 6, many of the same features should be present on the iPad 7 as well. This includes the headphone jack (which was removed on the iPad Pro), and Touch ID (which, similarly, was replaced with Face ID last fall on the new iPad Pro).

Both the seventh-generation iPad and the iPad mini 5 are expected to be unveiled simultaneously later this year, but it’s unclear if either will be present at any of Apple’s upcoming media events. We know that Apple will take the stage on March 25th, but that event is likely going to focus on the company’s upcoming news subscription service, as well as the streaming video service. Either way, it’s possible that Apple could drop both refreshed iPad models around the same time, even if two unexciting iPad updates aren’t worth introducing on stage.