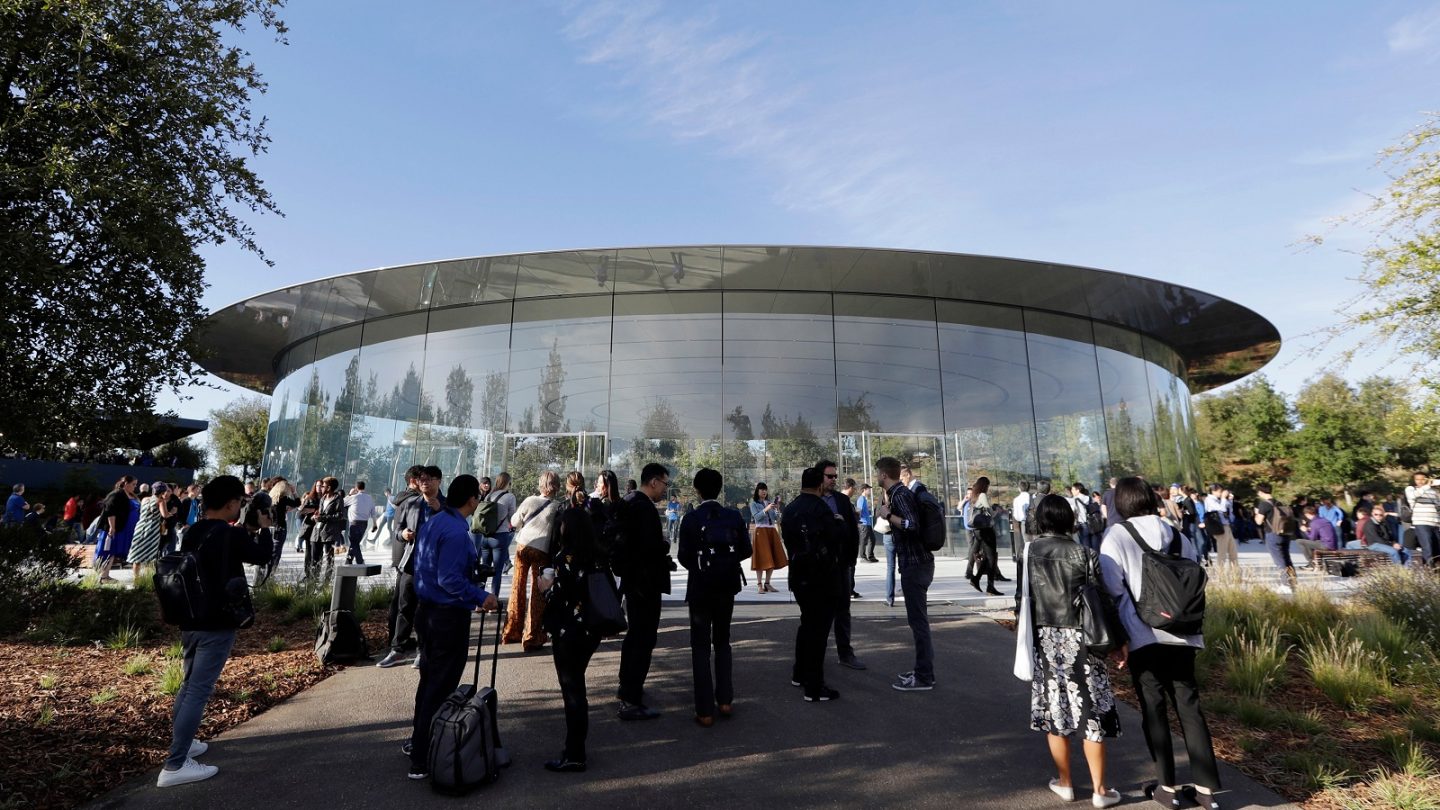 Just hours after the dates for Apple’s 2019 Worldwide Developers Conference were reportedly uncovered, details of yet another Apple event have been revealed. On Tuesday, sources told BuzzFeed News that Apple is planning to hold its first event of the year on March 25th at the Steve Jobs Theater in Cupertino, California. The focus of the event will be the subscription news service that has been making headlines all day today.

BuzzFeed’s sources say that the event will center around Apple’s subscription services, but wouldn’t confirm or deny if there will be any news about the TV service rumored to launch this year. Apple is reportedly preparing for an April launch, which would make this event one of the last opportunities to discuss it publicly.

While Apple has often hosted March events in recent years, BuzzFeed warns that, due to the backlash to the revenue split Apple is offering publishers, there’s a chance the event could be pushed back. For those who missed it, The Wall Street Journal reported today that Apple wants to keep 50% of the subscription revenue from its $10 a month “Netflix for news” service, which (needless to say) wasn’t received well by potential partners.

As for hardware, it doesn’t sound like we should expect to see the sequel to the AirPods, the refreshed iPad mini, the long-awaited AirPower charger, or anything else of substance at the March event. That’s not to say that their absence is guaranteed, but BuzzFeed’s sources don’t believe we’ll see any hardware announcements next month. Apple has yet to comment on the report, but we’ll be on the lookout for official confirmation.