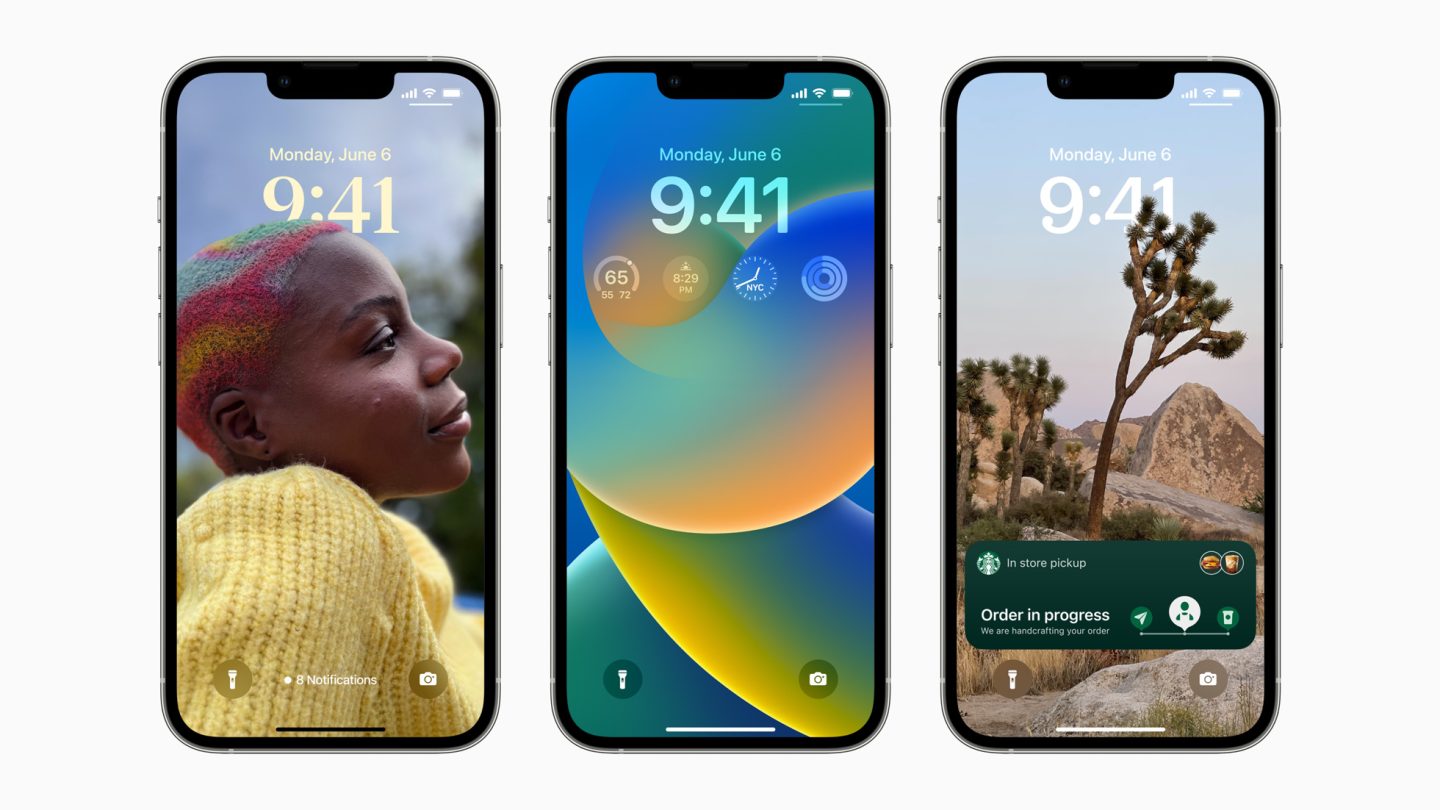 iPhone users have been asking for the possibility of protecting sensitive photos with passwords for a long time, and iOS 16 finally delivered the feature. This is one of the many novelties in iOS 16 that Apple didn’t have time to discuss on stage during the WWDC 2022 keynote on Monday. But it’s easily a feature that many people will use on their iPhone and iPads to hide photos away from prying eyes. Macs will also get the functionality via macOS Ventura.

Why should I protect photos with a password on iPhone?

Using passwords to hide away photos on iPhone and iPad is usually associated with the NSFW content that you wouldn’t want others to see while handling your phone. That’s probably why some iPhone users will be excited to hear about iOS 16 finally supporting password protections for photos.

But there’s a more valid reason to want to protect photos. We routinely take pictures of personal documents that might contain sensitive information. The kind of information you wouldn’t want anyone to see and potentially share or delete while using your handset. Maybe it’s work secrets that you have to hide.

You might think that data is safe, as the phone is always locked with a PIN/Face ID combo. The photos are safe under the screen lock. But once you hand it over to someone, they have access to the Photos app and its contents.

Protecting photos with passwords is the simplest thing to ensure that kids don’t accidentally remove any pictures or videos from your device before you can back up the data.

You can already hide photos in iOS 15

You don’t have to wait for the stable iOS 16 release to start protecting your photos. Apple introduced the Hidden folder in iOS 14 a couple of years ago, which lets you hide pictures. All you have to do is go to the Photos app and select the images you want to hide. Then press the Share button and choose the Hide button.

Once that’s done, iOS will move the images to a Hidden folder under Utilities. However, anyone with knowledge of the feature can get to that location while they’re in the Photos app. And you wouldn’t be able to tell they accessed it unless they leave it open on the screen after they finished using the device.

iOS 16 will improve that functionality by letting you set up a password for the photos you want to keep hidden for good.

How to use iOS 16 to password-protect photos on iPhone

Apple listed the new photos security feature in the roundup of iOS 16 features that will be available to users this fall. It’s in there that you’ll find the following description:

That’s right, iOS 16 now locks the Hidden folder by default. It does the same thing with the Recently Deleted folder, another place where you might have sensitive data. To unlock the images, you’ll need to use Face ID, Touch ID, or your passcode. Needless to say that anyone with knowledge of your passcode can get into those folders.

It’s unclear whether you’ll be able to set a separate password for those folders.

There is precedent in this regard. The Notes app lets you password-protect notes with distinct passwords. You can use Face ID or Touch ID to unlock the notes, of course.

Speaking of Notes, iOS 16 also lets you encrypt locked notes with the iPhone passcode rather than a different password. That’s a behavior similar to what happens to photos. The advantage is that you’re less likely to forget the password for an individual file.

iPhone and iPad users loading the iOS 16 and iPadOS 16 betas on their devices might be able to test these new security features already.