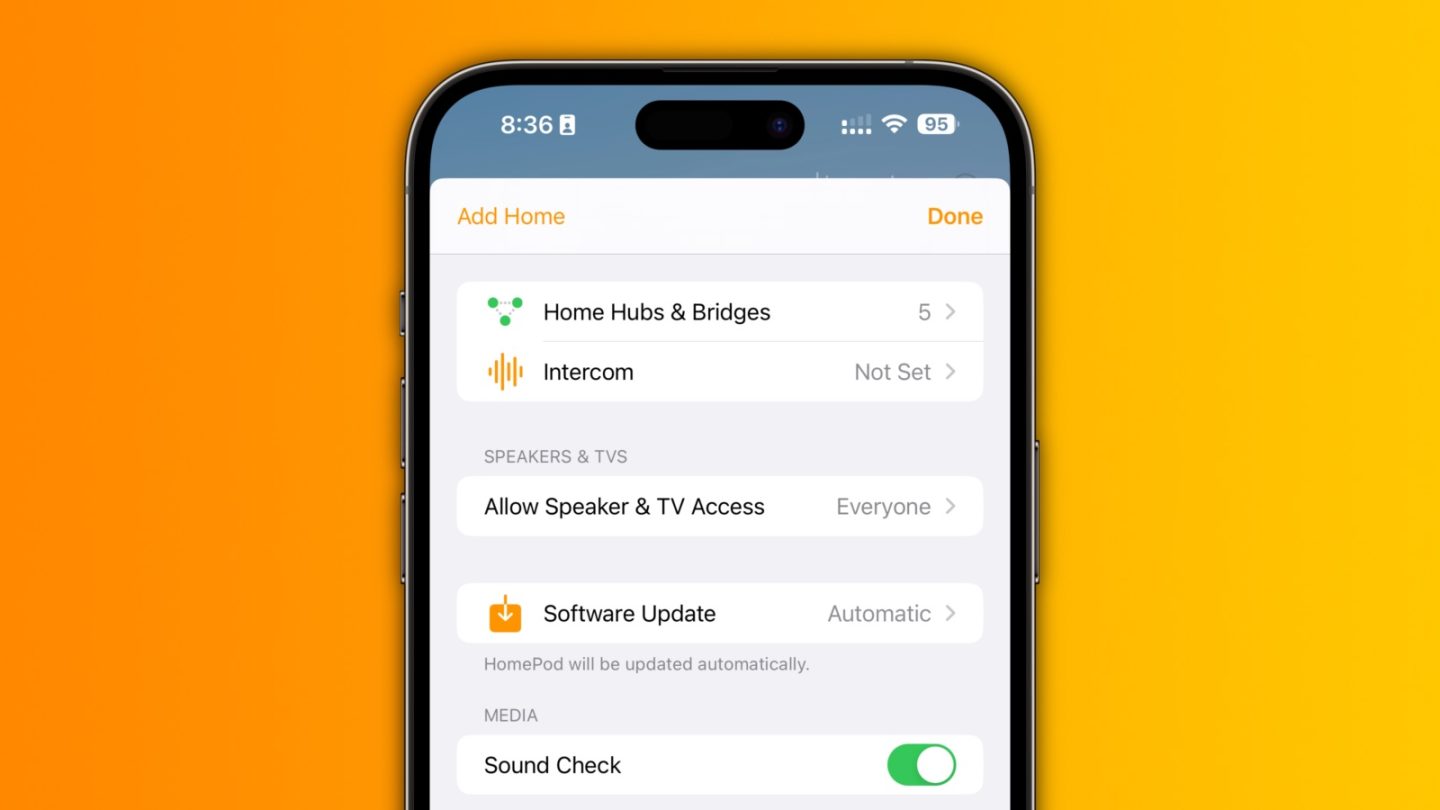 One of the new features available with iOS 16.2 is a new Home app architecture, as Apple promised an even more efficient and reliable experience controlling compatible devices. Although it was unclear what would change in this unique experience, Apple pulled this upgrade option after users complained about device incompatibility and other errors.

According to MacRumors, several users reported over these past ten days that they could not complete the update of a HomePod, or HomeKit device and, ultimately, update the Home app to the new architecture.

In addition, bugs such as being impossible to share a Home with others or HomeKit Secure Video recording not working were also part of the problems users were facing.

The new Home app architecture was introduced alongside the first beta of iOS 16.2 in October, and Apple tested it for two months. While this update was optional – as it affects the experience for some users, as they need to update their devices to the latest versions, Apple was killing the iPad as a Homekit hub, as the tablet wouldn’t be compatible with the new Home app architecture.

When the update was available, users only needed to open the Home app, tap the more options button, and then tap Home Settings. By choosing the Software Menu and then the Home Upgrade Available banner, the Home app would get this new architecture, which, technically, shouldn’t change how devices behave.

As of now, it’s unclear whether Apple will bring back this architecture with iOS 16.3, if a minor update will fix what some users are complaining about, or if the Cupertino company will ultimately give a statement about what happened.

BGR will report back once we hear from Apple or if the new Home architecture becomes available again.