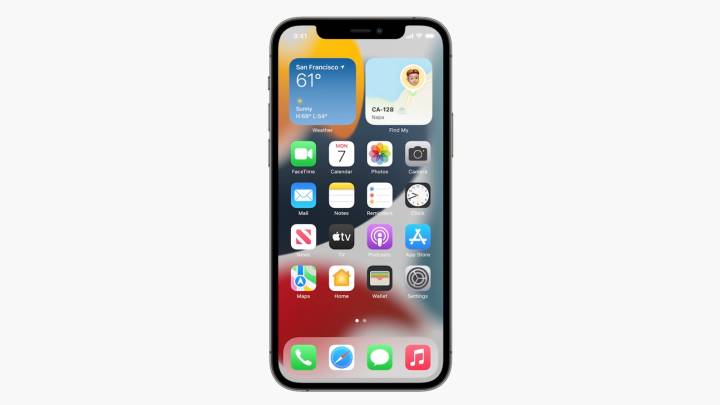 Apple kicked off its big WWDC 2021 keynote on Monday with the iOS 15 news fans and developers wanted to see most. Craig Federighi ran through the main iOS 15 features during the press conference, with Apple releasing the first iOS 15 beta to developers as soon as the event ended. As always with WWDC announcements, Apple didn’t have enough time to talk about all the new features created for this year’s OS updates, and the same goes for iOS 15. Federighi & Co. only addressed some of the major changes coming to iOS 15 on stage, listing other notable features in the recap that appeared at the end of the iOS 15 segment.

Now that iOS 15 is available in the wild, early adopters have found all sorts of novelties that Apple didn’t announce. One of the gems is a multitouch trick that all iPhone users need to learn about as soon as they make the jump to iOS 15, a new drag-and-drop functionality that works across apps.

Drag-and-drop is a simple, intuitive software feature that’s enabled in various products and operating systems. It’s the simplest thing you can do on a computer when it comes to moving files, images, and chunks of texts from here to there. It’s quicker than Copy & Paste, and it’s a gesture we’ve come to take for granted.

Pulling drag-and-drop off on mobile devices is a bit trickier because it involves using multiple fingers to drag and drop items between apps. There’s no mouse or touchpad to help you out, and the iPhone’s screen is limited in size, making the gesture cumbersome.

Dragging and dropping images and text between iPhone apps is now possible in iOS 15, with iOS veteran Federico Viticci showing the feature off in the following video:

Viticci moves an image from the Photos app to Mail and then does the same thing with a text selection from Safari. It all seems fast and seamless in the video, but pulling it off in real life takes a bit of time.

After selecting the chosen item, whether it’s an image or text, you’ll have to drag it on the screen with one finger without letting it go. With a different finger, you’ll have to go to the home screen or enter multitasking mode and load the destination app. Once the new app opens, you’ll be able to drop the image or text inside.

A visual cue appears in the top right corner of the item that’s being dragged, a green “+” sign that indicates it’s possible to drop the item in that new location. Should you drop the item anywhere else on the screen without seeing that “+” sign, it’ll disappear and you’ll have to restart the procedure. Make sure you think it all out a few times before doing it, so you know exactly what to tap and swipe on the screen with one finger while a different finger remains pressed against the display. In most cases, this gesture will involve using two hands.

The feature seems to build on a drag-and-drop feature that’s already available in iOS. That’s the gesture we use to group together apps in the same folder. iOS 15 advances that functionality to allow power users to speed through the copy and paste procedure. If the drag-and-drop trick feels difficult, you can stick to the tried and tested copy and paste feature or use the share menu to move content between apps.