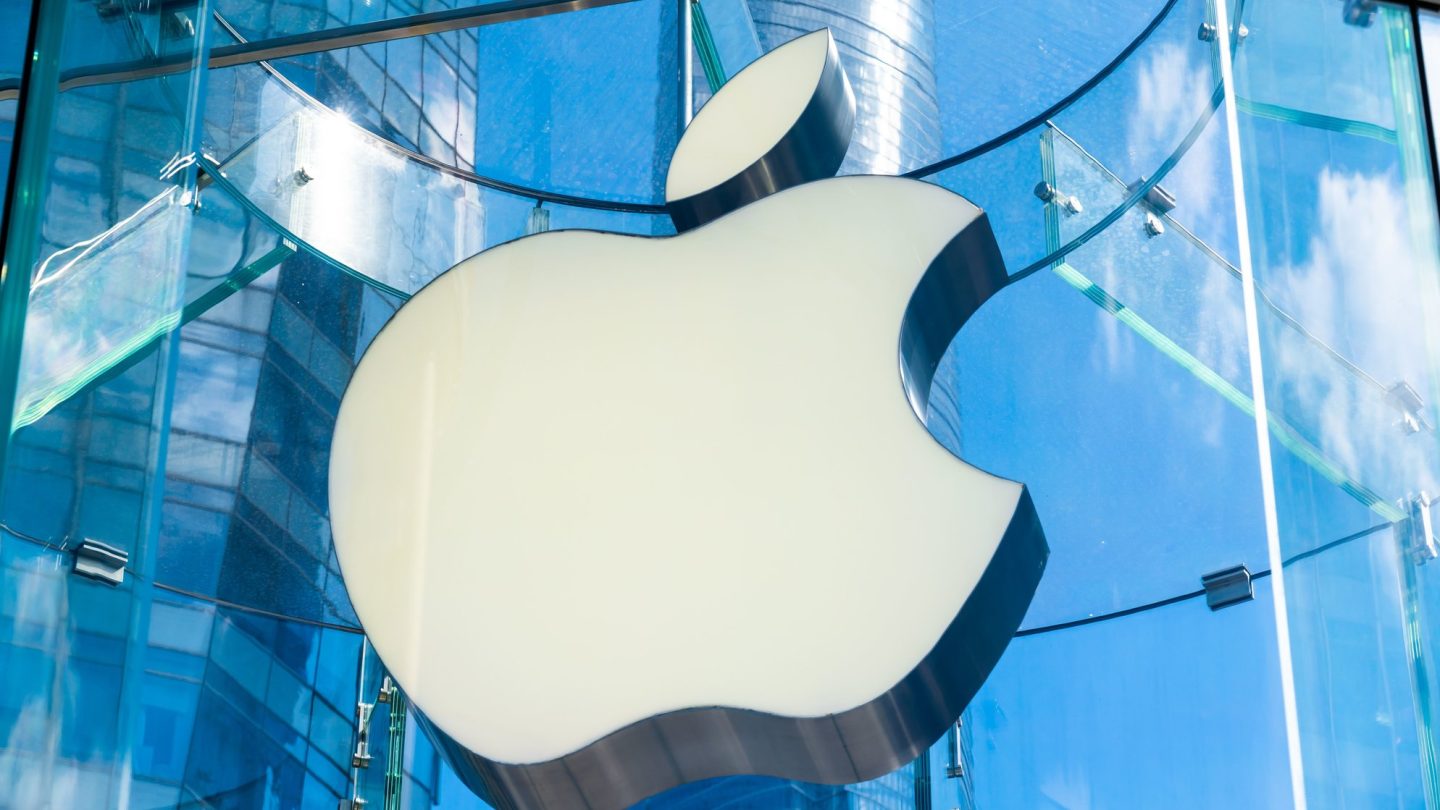 Over the weekend, we reported on a few potentially life-saving new features coming to Apple Watch that were leaked via an early look at iOS 14 code. Now, it seems that iOS 14 preview has revealed that not only are there still a ton of additional new features coming soon to Apple Watch, but that preview has also let the cat out of the bag early regarding iOS getting mouse cursor support and the existence of trackpad-enabled iPad keyboards.

For a quick recap, let’s start with our report from this weekend. The iOS 14 code preview comes via 9to5Mac, and it revealed that Apple is planning a bug-fixing improvement to the Apple Watch ECG feature as well as the capability of analyzing blood-oxygen levels of the wearer. The latter is especially important, because if those levels fall below 80% it could signal heart and brain impairment. Low blood-oxygen saturation can also lead to serious emergencies like cardiac arrest, which is why a new notification will be added to the watch in tandem with this feature’s launch that alerts the wearer whenever their blood-oxygen saturation is too low.

Moving right along, there’s a slew of additional watch developments that seem to be primed for release this fall including new watch faces, parental controls, as well as the long-awaited ability for the watch to perform sleep-tracking.

Per 9to5Mac, watch faces improvements apparently coming with watchOS 7 include the ability for users to share watch faces with each other, plus the ability to personalize watch faces using photos from shared albums via the Photos app. Separate from watch faces, it seems that parents will also soon be able to set up and control an Apple Watch for their child using a single iPhone, an update that will also allow the parents to manage the trusted contacts and available music accessible via the child’s watch.

In the same vein, Schooltime is a new feature that appears to be coming in watchOS 7 that would give parents the ability to control what apps and watch complications can be used on the child’s watch during, like the name says, school time. While there are a number of other watch features that have leaked as part of the early look at iOS 14, we’re going to take a moment to mention one more — what’s also been discovered is the ability for a user to set a “sleep goal” within the iPhone’s Health app. This would be a complement to sleep-tracking finally arriving on the watch this year, with the Health app also helping the user improve their overall sleep quality.

The iOS 14 code also hints at multiple models of a new iPad keyboard accessory that would include the kind of trackpad that’s standard on laptops, something that would definitely make work and productivity via Apple’s tablet much simpler. Apple also appears poised to include “system-wide support” for mouse cursors in iOS, according to 9to5’s peek at iOS 14. That would follow basic compatibility with using an external mouse that got added to iOS 13’s Accessibility settings.

All in all, for these and other reasons, iOS 14 is definitely shaping up to be a major new software release for Apple — one about which we’ll no doubt learn even more soon.