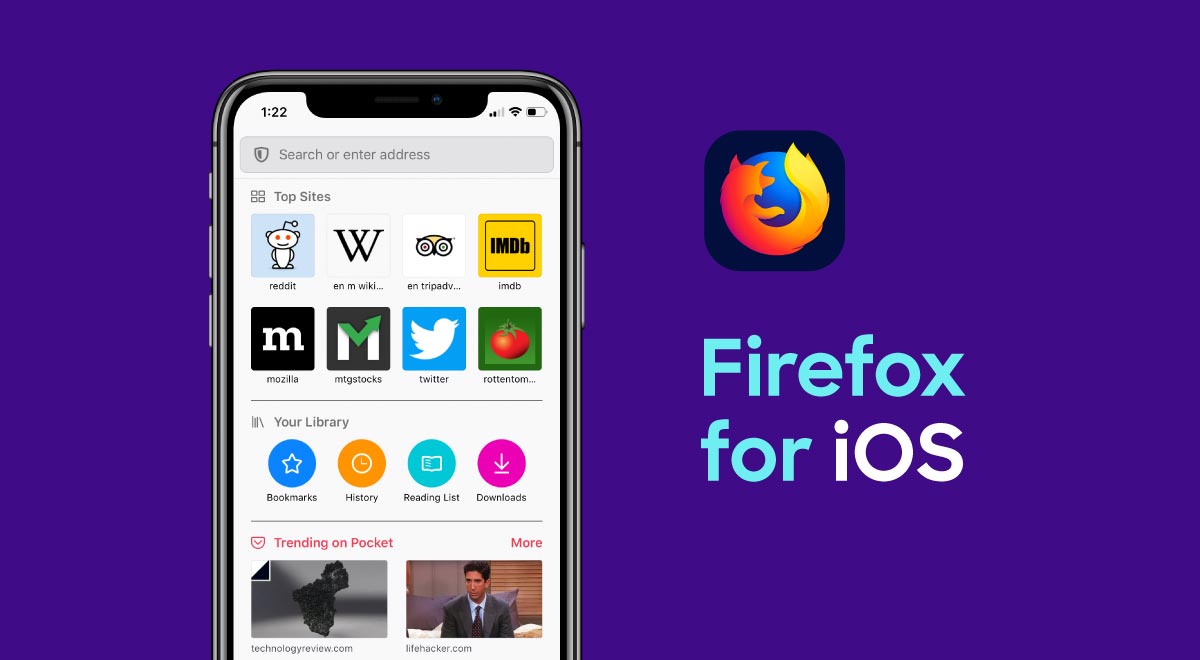 During its “Time Flies” event on Tuesday, Apple surprised everyone by announcing that iOS 14 would be available to the general public on Wednesday, September 16th. Many people expected Apple to delay the software update due to the fact that the release date of the iPhone 12 series has been pushed back, but with new hardware shipping as soon as this Friday, the company decided it would be best to roll out all of its fall updates at once.

iOS 14 is now available to everyone with a compatible device, and one of the most compelling features of the update is the ability to change your default web browser to something other than Safari. iPhone owners have been pleading with Apple to give them the option to set new default apps for years, and at long last, the company has relented. Of course, there are some limitations — you can’t just set any app as your iPhone’s default browser.

Last week, we walked you through the steps required to set Chrome as the default browser. At the time, that was the only browser app that had been updated to take advantage of the feature, but as The Verge has discovered, several other browsers have been deemed default-worthy by Apple now that iOS 14 has arrived.

After downloading many browsers from the App Store, The Verge determined that these can be set as default:

Once you have one or more of the apps installed, you can change the default browser by going to the Settings app, scrolling down until you find any of the supported browsers on the list, selecting one, and then tapping on the Default Browser App menu option. You’ll see all of the available default browsers that are installed on your iPhone, and you can choose whichever one you prefer. From now on, every link you click should open that browser.

It’s worth noting that there is currently a bug affecting iOS 14 that automatically resets your default browser to Safari every time you reboot your phone. Apple has yet to issue a statement regarding the bug, but considering the fact that iOS 14.2 is already being beta tested, it’s clear that Apple knows there are problems with the first release of this new software. Expect to see to iOS 14.1 pop up on your phone in the coming days to address this bug and more.