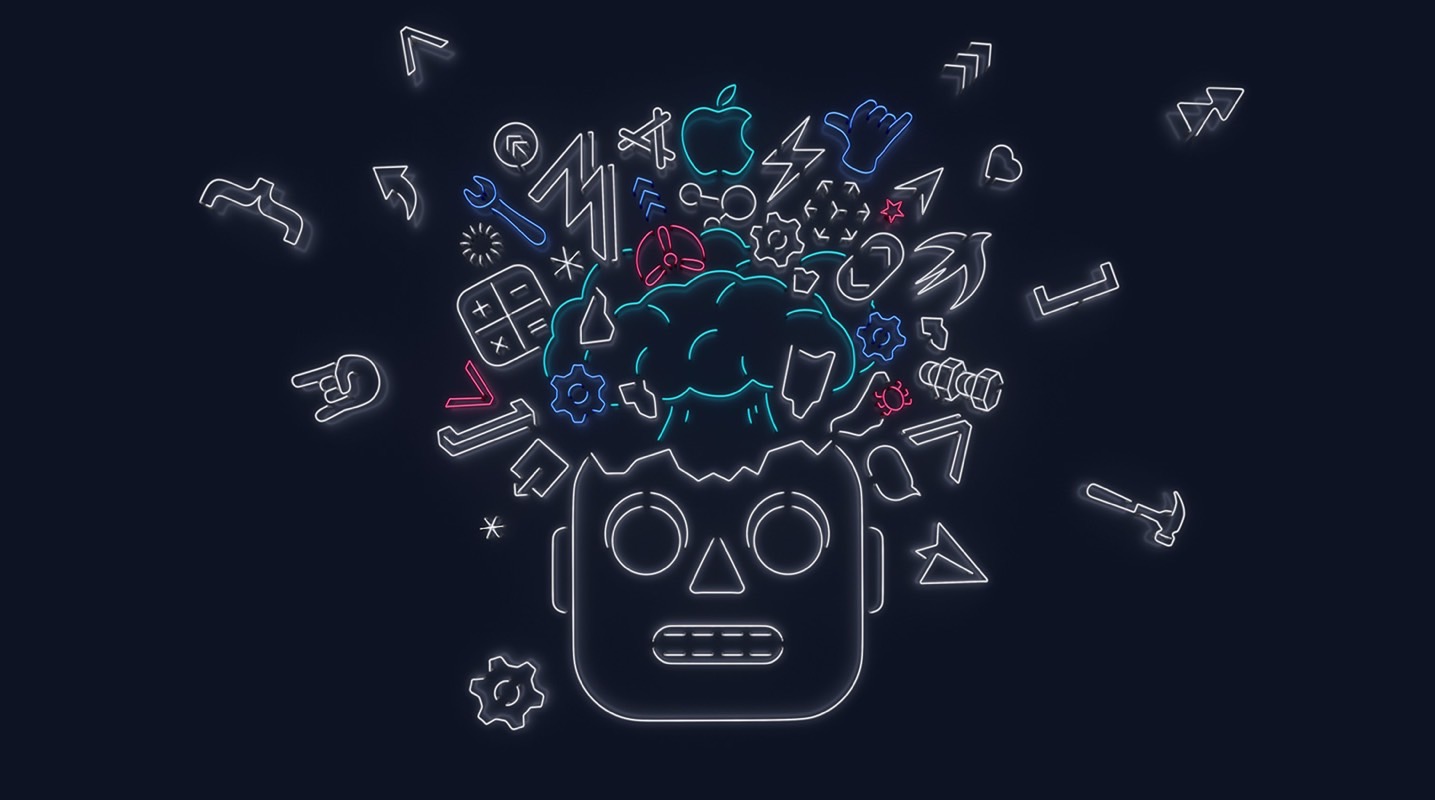 After unveiling the most important iOS 13 features on stage at WWDC 2019, many of which were leaked in the weeks preceding the event, Apple released the first iOS 13 beta to developers, who can install the early version of the operating system on compatible iPhone, iPad, and iPod touch devices.

As with previous betas, the first release is meant for developers to use first, as it might be less stable than the public beta that Apple will roll out to all users in July. However, considering what we saw in previous years, we’d expect iOS 13 beta 1 to deliver a decent experience for a first beta release. Also, like with every developer beta before, you’ll be able to install it without actual access to a developer account.

The plan is pretty simple, and if you’ve ever installed iOS developer beta versions, then you already know what to do. First of all, you’ll have to search for an iOS 13 beta profile online and install it on your iPhone, iPad, or iPod touch. We won’t link to any, but there are plenty of sources online, just make sure the site you’re getting it from looks trustworthy enough.

Once that’s done, the beta will be available for download directly on your device, and you’ll be running iOS 13 beta 1 in no time. You don’t need a computer for any of this.

As customary, it might be a good idea to back up your iOS device before installing the beta. That way, if anything goes wrong, you’ll be able to downgrade to the previous, safe iOS 12 version you had running, without losing too much data.

You could also install iOS 13 beta 1 on a secondary device, whether it’s an iPad or iPhone, without risking anything.

Since I just mentioned older iPhones, you should know that iOS 13 will be compatible with most devices out there, although some of them might not make the cut, including the older iPhone 5s, iPhone 6. On the iPad side, you’ll need iPad Air 2 and later, iPad 5th generation and later, and iPad mini 4 and later to run iPadOS beta. If you have a relatively new iPhone or iPad that can run iOS 12, then you’ll be able to install iOS 13 beta 1 on them as well. Here’s the compatibility list for iOS 12 right now:

The safest route is, of course, to wait for the public beta that usually arrives in up to a month after the first iOS beta release. But if you do that, you can’t try out Dark Mode, the new volume indicator, and everything else that Apple packed into this iPhone release.

UPDATE: There’s still no profile for iOS 13 beta, which means the only way to install it without a developer account is to get the IPSW file for your device, and then perform the upgrade via iTunes.