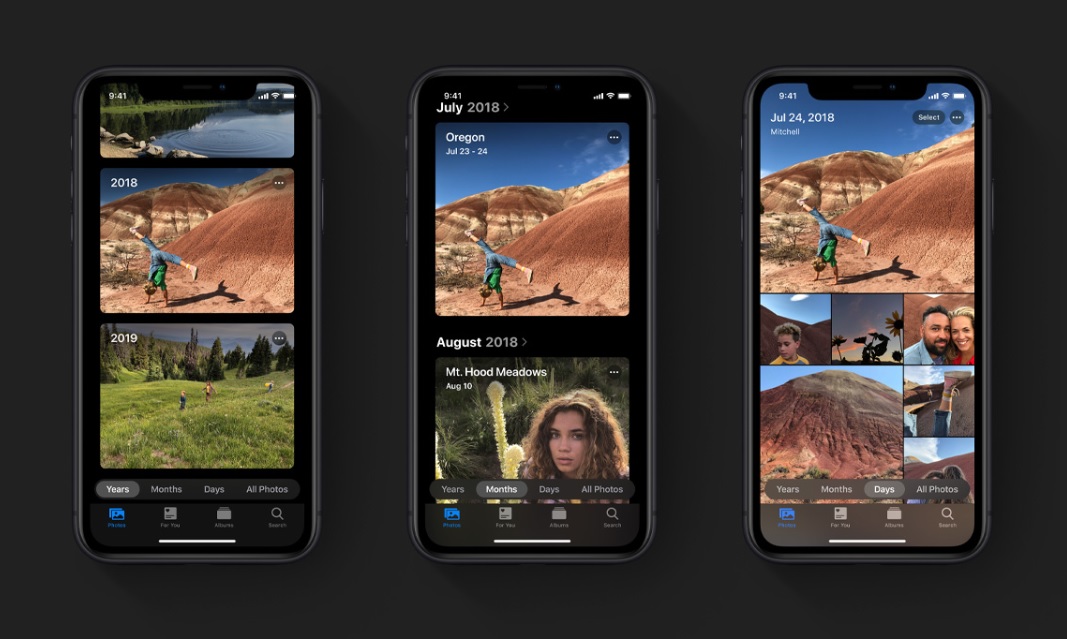 Apple earlier today rolled out the second developer beta of iOS 13.4, an update which includes a number of intriguing new features. While iOS updates this far removed from September have historically consisted of bug fixes and security enhancements, Apple with iOS 13 is taking a more measured approach. In other words, rather than just roll out a big feature-dump with the first iteration of iOS 13 and then pick up the pieces later, Apple this year is holding off on some features until they’re a bit more polished.

In light of that, one of the new features iOS 13.4 brings to the table includes a new CarKey API designed to allow Apple Watch and iPhone owners to unlock, lock, and start connected vehicles straight from their devices. CarKey can also grant one-time vehicle access to users via iMessage, a helpful and intriguing feature.

One notable change in the second iOS 13.4 beat is yet another revamp of the toolbar in the iOS Mail app. In the latest beta, the flag icon has been removed entirely and adds a compose button on the right-hand side.

The Mail toolbar in 13.4 beta 2 is different again; they took out Flag, shifted Reply over, and now the far right button is Compose. pic.twitter.com/bIDQJHiN5H

Other features include support for bundled iOS and Mac apps, new Memojis, more keyboard shortcuts for the iPad, enhanced CarPlay functionality, iCloud Folder Sharing, and a handful of new options for the TV app for both the iPhone and iPad.

Per usual, Apple will make iOS 13.4 compatible with a number of previous devices. Specifically, any iPhone going all the way back to the iPhone 6s and iPhone SE can run iOS 13.4.

With respect to the iPad, the following models support iOS 13.4: