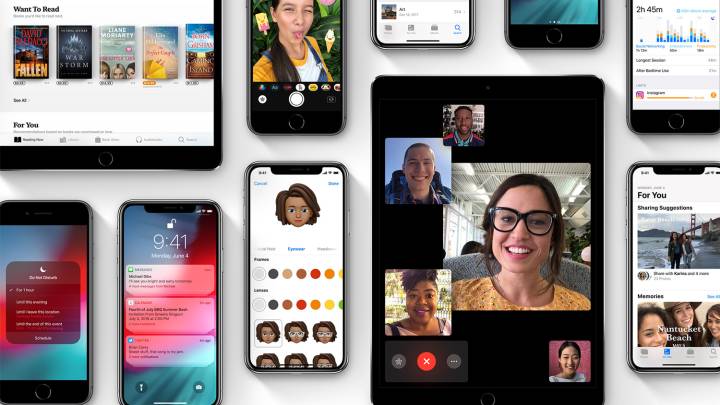 Just days after the shocking release of an iOS 12.4 jailbreak, Apple has rolled out an update for the mobile operating system which seems to patch the vulnerability. As was revealed last week, Apple appeared to have reopened a hole in its security with the release of iOS 12.4, allowing hackers to publicly release a jailbreak for the first time in quite a while. Google’s Project Zero team was the first to report the exploit to Apple.

It’s no surprise that Apple was quick to release an update patching the exploit, as malicious hackers could potentially use the vulnerability for something much more nefarious than a jailbreak. That said, if you didn’t download and install iOS 12.4 when it was available, you’re out of luck when it comes to this jailbreak.

In the security update on Apple’s website regarding iOS 12.4.1, Apple actually acknowledges the hacker who goes by Pwn20wnd on Twitter for bringing the vulnerability to their attention. Ironically, moments after the iOS 12.4.1 update was publicly released, Pwn20wnd shared the following message on Twitter:

If you want to install the update, which features “important security and stability updates,” follow these instructions. Navigate to Settings > General > Software Update and tap “Download and Install” at the bottom. Alternatively, you can also install the update through iTunes by connecting your iOS device to a computer and checking for the update. Regardless of which method you choose, make sure to back up your device beforehand.