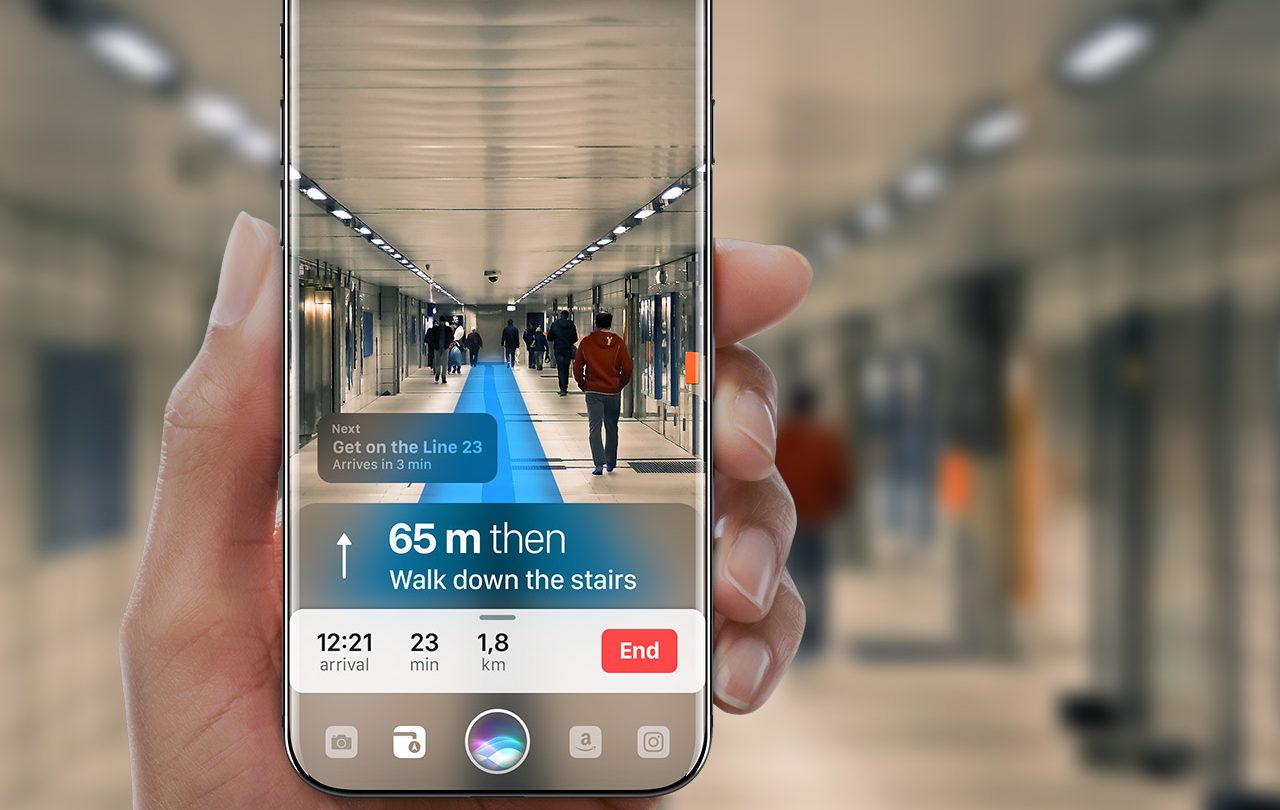 iOS 11, the next version of Apple’s mobile OS expected to launch this spring, is likely going to kill support for 32-bit apps. That’s going off the fact that the latest iOS 10 beta, iOS 10.3, has a pop-up that informs users using old apps that “this app will not work with future versions of iOS.”

You hopefully aren’t still using any older 32-bit apps, but that doesn’t mean that they don’t exist. An analytics firm has estimated that 187,000 32-bit apps remain on the App Store. Once iOS 11 rolls out, they’re going to die off in short order.

The migration to 32-bit apps began in 2013 with the launch of the iPhone 5S, the first Apple mobile device with a 64-bit processor. Apple only began mandating new apps to support 64-bit processors in 2015, but that still means that the changeover has been happening for four years, and shouldn’t come as a surprise to anyone.

By definition, an app lacking 64-bit support hasn’t been updated in years, and the majority of the 187,000 apps that are going to become obsolete are likely just old trivia games or bad fart apps. That said, there’s also probably a minority of genuinely useful apps that support old hardware and haven’t seen the budget to be updated since Apple made the switch. In that instance, users are going to have to make a choice between upgrading to iOS 11, or sticking with the older version of iOS just to keep an old app around.