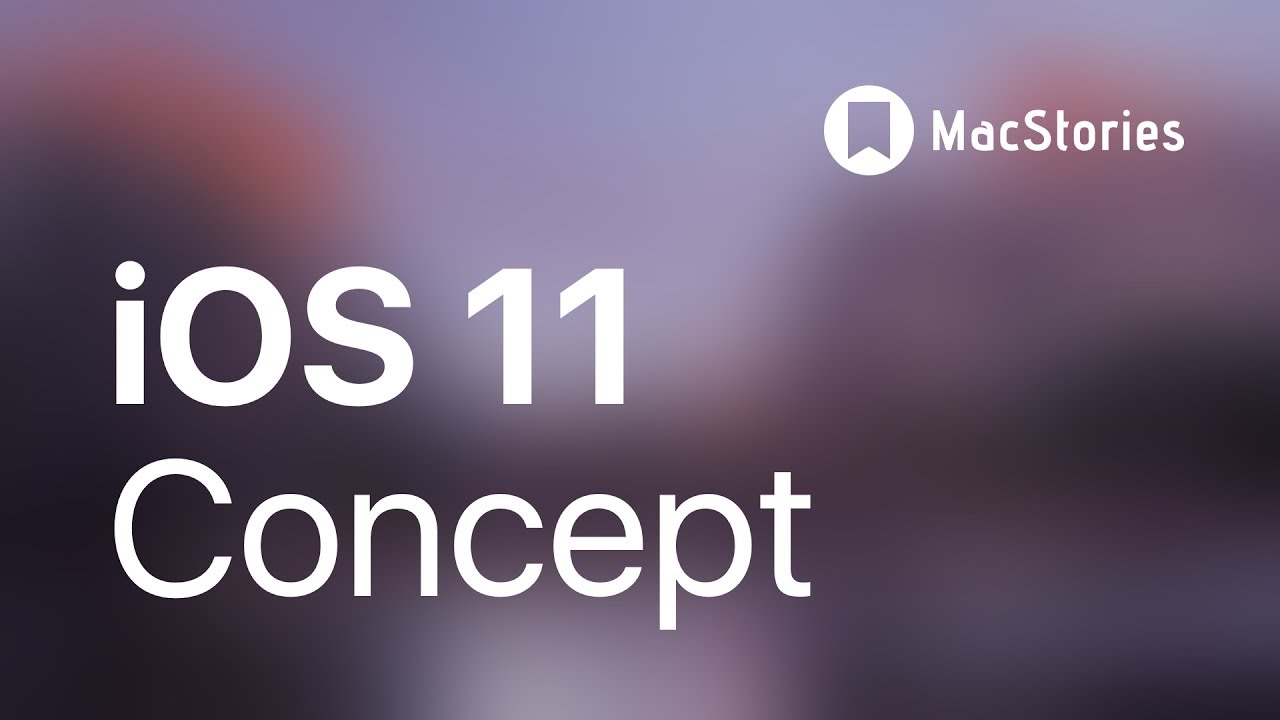 We’re just weeks away from WWDC, Apple’s big yearly developer conference where it reveals the next version of iOS. There’s been a surprising lack of leaks about iOS 11, so most of our expectations are based on wishful thinking and guesswork.

MacStories has put together an iOS 11 concept that focuses on what’s going to change for iPads. Before you watch it, be warned: the concepts make so much sense that you’re going to be left hating Apple, because there’s no way something this good is actually making its way into iOS 11.

The headline feature for this concept is drag-and-drop. I know — not exactly revolutionary technology, and I can already feel the Android fanboy eyerolls about more Apple “innovation” from over here. But the way it’s executed in this video does make it feel like a gnuinely new feature, and one that could add a lot of value to the iPad.

Apple has been pushing the top-of-the-line iPad Pro quite hard as a PC alternative lately. But for that to be true, simple actions like adding photos and copying chunks of text need to be as seamless as they are on a PC. Making that happen without a mouse isn’t easy, but this execution of drag-and-drop pulls it off.

There’s a few other concept features mocked up here. Some make total sense: the addition of email features like Snooze, for example, are a no-brainer. Given that Google is ramping up the AI features in its Gmail iOS app, Apple’s going to have to fight back here, and adding more functionality to the stock Mail app is an obvious way to do it. I’d probably expect some Siri features to start appearing in Mail as well.

I’m a little less sure about other features, like a denser home screen. That would require Apple to admit that it’s had the wrong design idea for years now, and also make the classicly spartan home screens a little more cluttered.

I think my favorite addition, though, is the pinned items bar along the top of the screen. The video shows a quick-access area that you can peek at from within any app, which has a couple panes of pinned apps, images and web pages. It’s a good idea to help improve multitasking, and could go a long way towards making the iPad more of a laptop replacement.