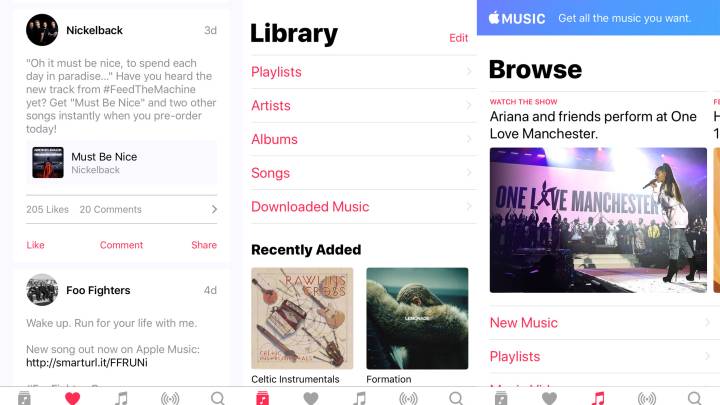 It’s a Monday morning, which means it’s obviously time for Apple to pump out a new version of the iOS 11 beta. Normally, Apple only does that on a fortnightly basis and the last update — beta 7 — was only last week. But it’s 2017 and we have no concept of time remaining, which means that yes, there’s a new developer beta.

We’re rapidly approaching the release date for iOS 11, which means the betas are getting better and closer to the final version. We’ve stopped seeing a bunch of new features in each beta, and instead it gets more stable and less buggy with each week.

That doesn’t mean we’re not seeing any new features, though. We’ll trawl through the release notes to find you everything new, but in the meantime, you can download the beta for yourself to go play with. It used to be that the developer beta was restricted to just, uh, developers, but these days, it’s easy for anyone to get on the beta. You just have to find a copy of the developer device profile, download it on your device, and let Apple’s over-the-air magic do the rest.

If you’re already on the developer beta and you want to download iOS 11 beta 8, you probably know what to do by now. Just head to Settings > General > Software Update on your compatible device, and you’ll find iOS 11 beta 8 ready and waiting for you as long as you have the beta profile installed on your iPhone or iPad. Here’s the full list of devices that are compatible with the iOS 11 beta, so you know whether or not you can get in on the action: