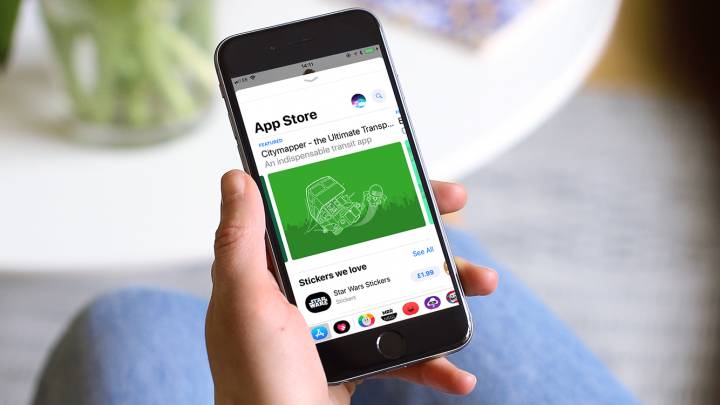 It seems like just yesterday that Apple finally pushed the iOS 11.3 upgrade to the general population and began work on iOS 11.4, but the world turns quickly, and we’re already on iOS 11.4 beta 3. This update is all about finally implementing features that Apple has been teasing for months, including better iMessage syncing, AirPlay 2 wireless audio, and multi-room support for the HomePod.

Anyone on the developer beta channel can go download iOS 11.4 beta 3 right now, as it’s available as an over-the-air update. We’re still looking through the release notes to see if there’s any surprise presents or if this is all just bug fixes, but you don’t have to wait to download. Anyone already on the developer beta channel can go to Settings–>General–>Software Update, and you should be prompted to download and install the update.

AirPlay 2 is an updated version of the original AirPlay protocol, and it most importantly introduces multi-room and stereo pairing to the HomePod. Those are two big features that were missing from the HomePod at launch, but which Apple promised to make available via software updates as soon as possible. Since we know that AirPlay 2 was ready enough to be initially included in the iOS 11.3 update, it’s a fair guess that iOS 11.4 will push out to consumers fairly soon.

Messages in iCloud is another long-promised feature that’s making an appearance in iOS 11.4. Currently, iMessages are technically supposed to sync between all your different devices, but the messages are stored locally, making the syncing inconsistent at best. Anyone who jumps between an iPad and iPhone for messaging can probably appreciate how bad it can be.

With Messages in iCloud, Apple is trying to move the system to a central cloud-based service, which would work more like Facebook Messenger or another cloud-based service. The rollout hasn’t been seamless, however, and it seems like Apple is struggling to make a service secure, private, and reliable.