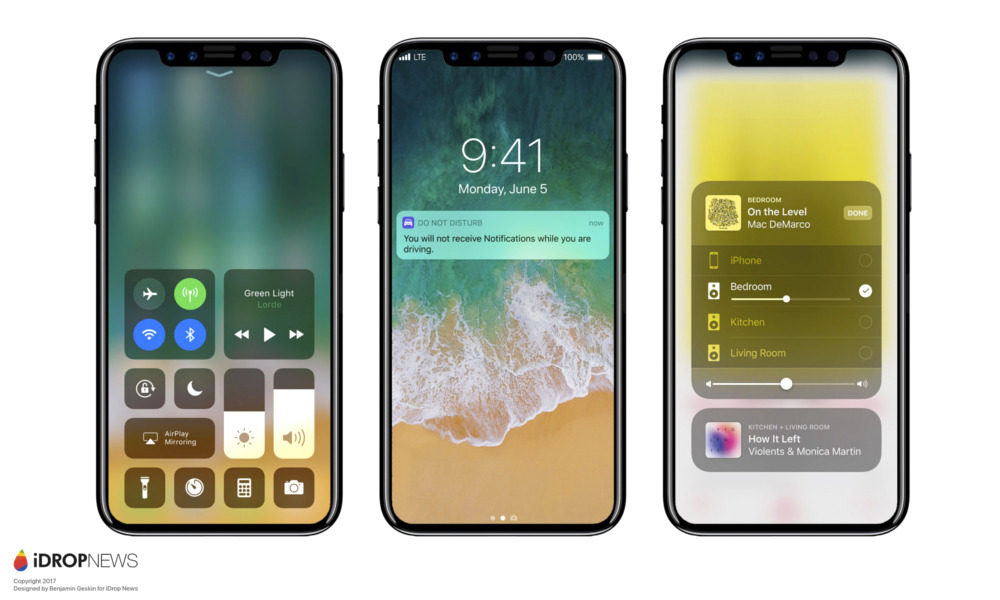 The download is nearly 2GB if you’re already on the most recent iOS 11.1 beta, which is a beefy update for something that doesn’t really bring any visible changes.

Most of the incremental changes to iOS 11 have already been released in the iOS 11.1 beta. We’ve already seen all the new emoji and most new features, so Apple Pay Cash is the only big iOS 11 surprise that we’re still waiting for. It’s not activated in the current iOS 11.2 beta, but the 2GB update could well be laying the groundwork. Developers have also uncovered a screenshot of Apple Pay Cash running on an iPhone X in the latest beta.

Apple also says that there are the usual bug fixes present in iOS 11.2 public beta 1, which should help anyone who’s trying to use a normal device on the beta channel. We’ve also seen some tiny tweaks to those new emoji.