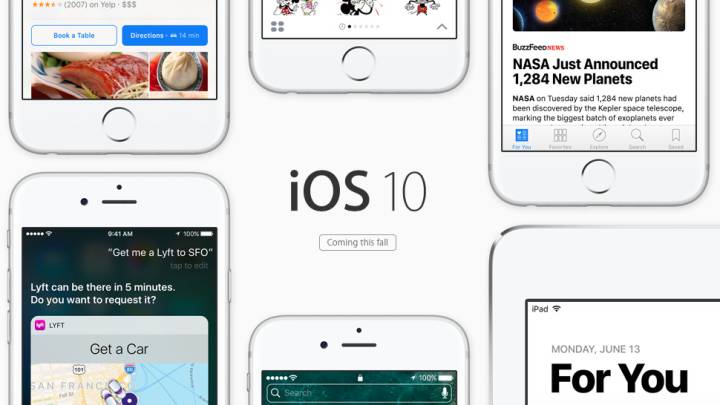 Making sure that its latest software releases can run on as many devices as possible has always been a high priority for Apple. After all, this is a critical weapon against competitors, especially in the smartphone business. Apple often cites its iOS adoption rates, comparing them to Google’s and drawing the same conclusions: That iOS is better than Android, for both regular users and developers.

With iOS 10, Apple is pretty much sticking to the same rule. The operating system will be available on most current devices, but one big one has been finally removed from the list.

I say “finally” because it’s probably time the iPhone 4s got left behind.

Even though Apple is looking to optimize iOS releases so they work on older hardware, devices including iPhone 4s and iPad 2 have caused the most headaches for consumers anxious to try the latest iOS release. There had been huge problems with the original iOS 8 release, and iOS 9 brought over some improvements but users on these devices still complained about performance issues.

UPDATE: Apple mistakenly listed three iPad models and one iPod touch version as eligible for the iOS 10 update, before correcting its iOS 10 website.