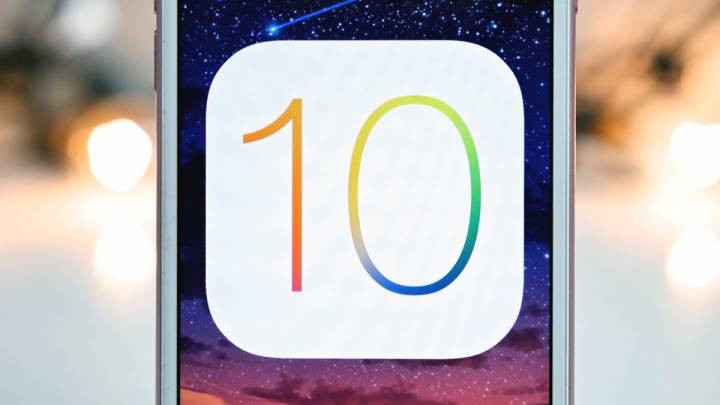 Apple released a fresh new iOS beta on Tuesday, but iOS 10.3 beta 1 was initially made available only to developers. Why? While it is true that Apple typically releases developer betas and public betas at the same time, the company always waits a while between a developer release and a public beta release with the first beta for each new iOS version. Since public betas are installed on iPhones and iPads owned by end users while developer betas are theoretically only installed on test devices, Apple just likes to ensure that there aren’t any major bugs before new software is pushed out to the public.

Well, it’s been a day and iOS 10.3 public beta 1 is now available to download on any compatible iPhone, iPad or iPod touch.

We went over all of the new features added to iOS 10.3 in a post earlier today, but we’ll give you a quick rundown again right here. “Find My AirPods” is the big addition, allowing AirPods owners to locate lost AirPods by viewing their last known location on a map. There are also new app transition animations, a new Apple ID profile page in Settings, a new 3D Touch feature in the Maps app, and more.