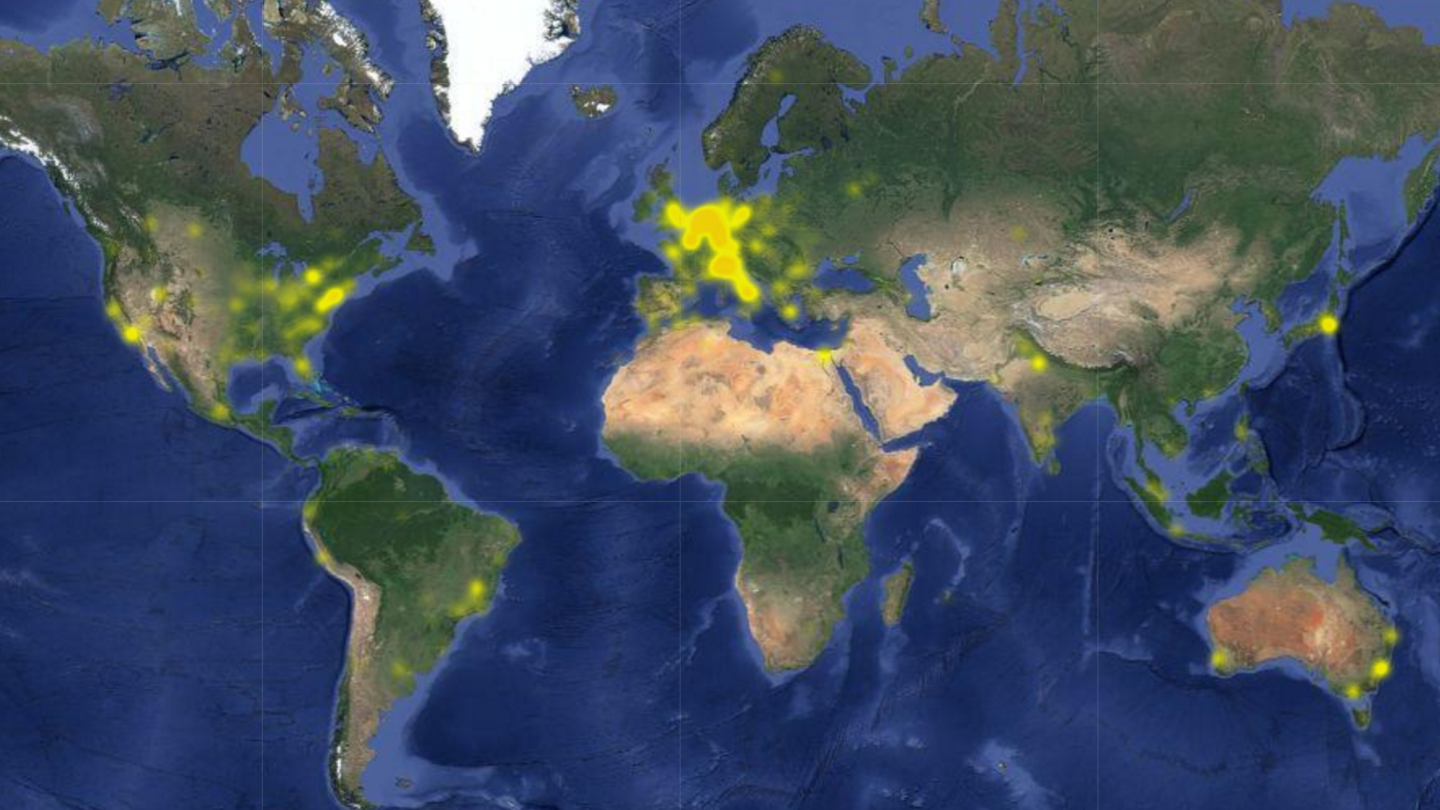 Noticing that those dank memes are taking a little extra time to load today? You’re not alone. TeliaSonera, a Scandinavian ISP which controls some of the magic internet pipes that run from the US to Europe, is experiencing problems that have slowed down access to some services worldwide.

As Slashgear reports, TeliaSonera’s problems have been causing slowdown to some popular services, such as WhatsApp, Facebook and Reddit. Amazon’s web hosting platform has also been having problems.

The problem appears to have hit around 8AM this morning. A statement from Amazon said “Between 5:10am and 6:01am PDT an external provider outside our network experienced an issue which impacted internet connectivity between some customer networks and the EU-WEST-1 Region.” According to AWS’s status checker, the problem seems to have been solved, although it’s unclear whether that’s because the transatlantic cables are back online, or if Amazon found a workaround using a different connection.

It looks like there may still be some problem. Users on DownDetector are still reporting a “total blackout” on Facebook in some areas, as seen by the map of outages above. The number of reports is well above average for this time of day. Akami’s web monitor is also showing a much higher-than-usual level of traffic through some internet nodes, which could be indicative of other parts of the infrastructure being down.

There’s nothing that users can do, except take a deep breath, and remember what we all used to do before Facebook.