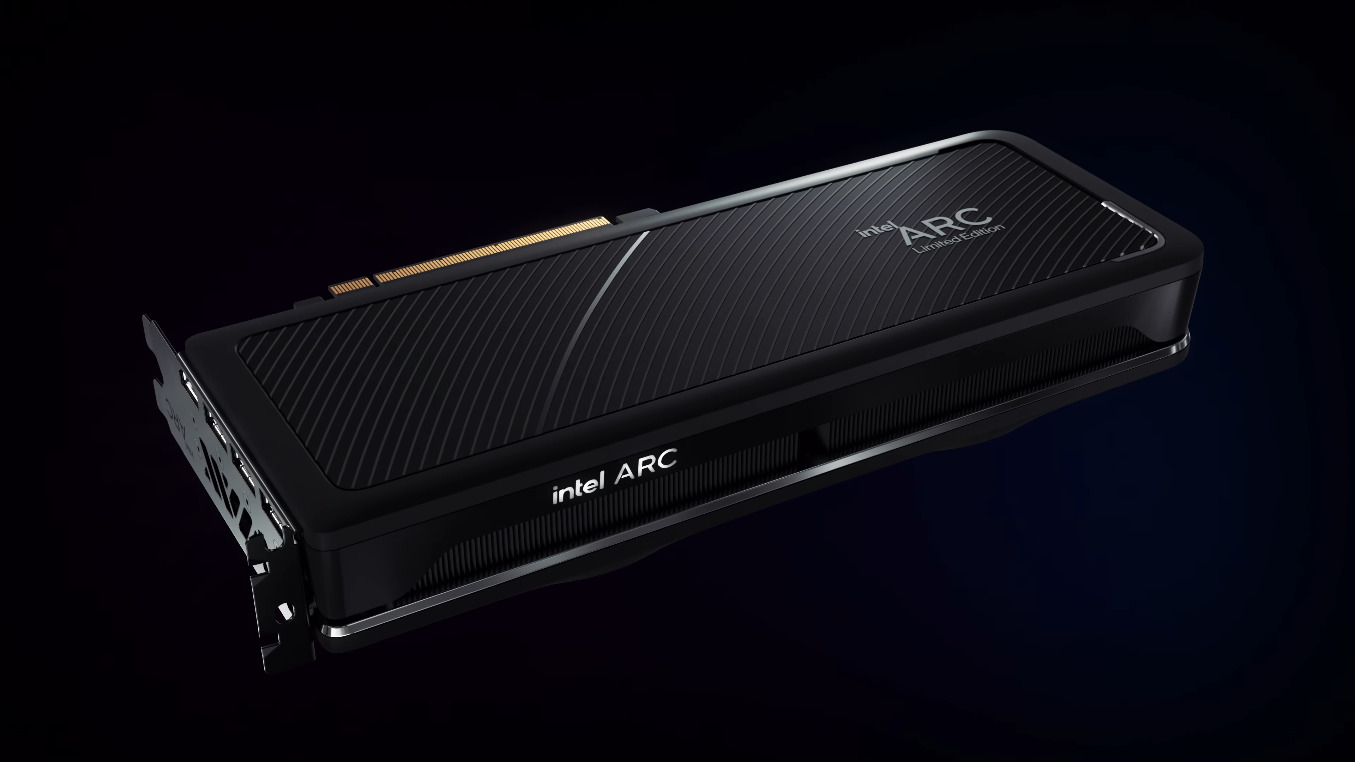 There’s a lot of excitement around Intel joining the graphics market. The company already debuted its new Arc laptop cards, but we’ve yet to see much from the desktop side of things. Now, with GPU prices continuing to fall, Intel has announced a delay to the launch of the Intel Arc A-Series GPUs.

Intel’s VP and GM of Visual Compute Group, Lisa Pearce, confirmed the delay to the A-Series launch in a blog post.

According to Pearce, the Intel Arc A-Series cards have been delayed due to software readiness delays. Now, the new graphics cards are expected to launch sometime in late summer 2022. Previously, many expected the cards to arrive sometime in Q2, starting in May or June, as I recently reported.

Pearce also noted that desktop systems have a vast set of combinations, whereas mobile systems are more defined. As such, your software and hardware have to account for different memory, motherboards, and CPUs.

Intel says it plans to launch the new Intel Arc A-Series cards alongside system builders and OEMs. This should allow Intel to limit the configurations the cards need to work with.

After releasing with system builders and OEMs, gamers can expect Intel’s new desktop cards to become available later down the line.

Running out of time

Intel’s push to get the Arc A-Series cards out the gate has been an interesting one to watch. On the one hand, it is intriguing to see the company moving beyond its usual CPU provisions. Additionally, competition in the graphics market is sure to help turn the current sphere of AMD vs Nvidia on its head. Having more options is ultimately a good thing for consumers.

However, there is one troubling thing about the current pacing for the release of the Intel Arc A-Series. The current generation of graphics cards, including the newly released RTX 3090 Ti, are nearing the end of their cycle. As such, many expect Nvidia to launch the 40 series of its RTX GPUs sometime this year.

When that happens, many expect a massive leap in performance between the 30 and 40 series cards. So much so, that many expect the entry-level of the 40 series to stand up to the 3090 TI in terms of performance.

Of course, it’s unclear just how much those rumors will pan out. But, this pushback of the Intel Arc A-Series is only raising the stakes for Intel. If the company’s cards fall too far behind the new cards coming this year, it could see a slow push towards grabbing any of the market in the coming months.

Ultimately, though, the graphics market has been extremely inconsistent as of late. As such, it will be intriguing to see where the pieces fall.