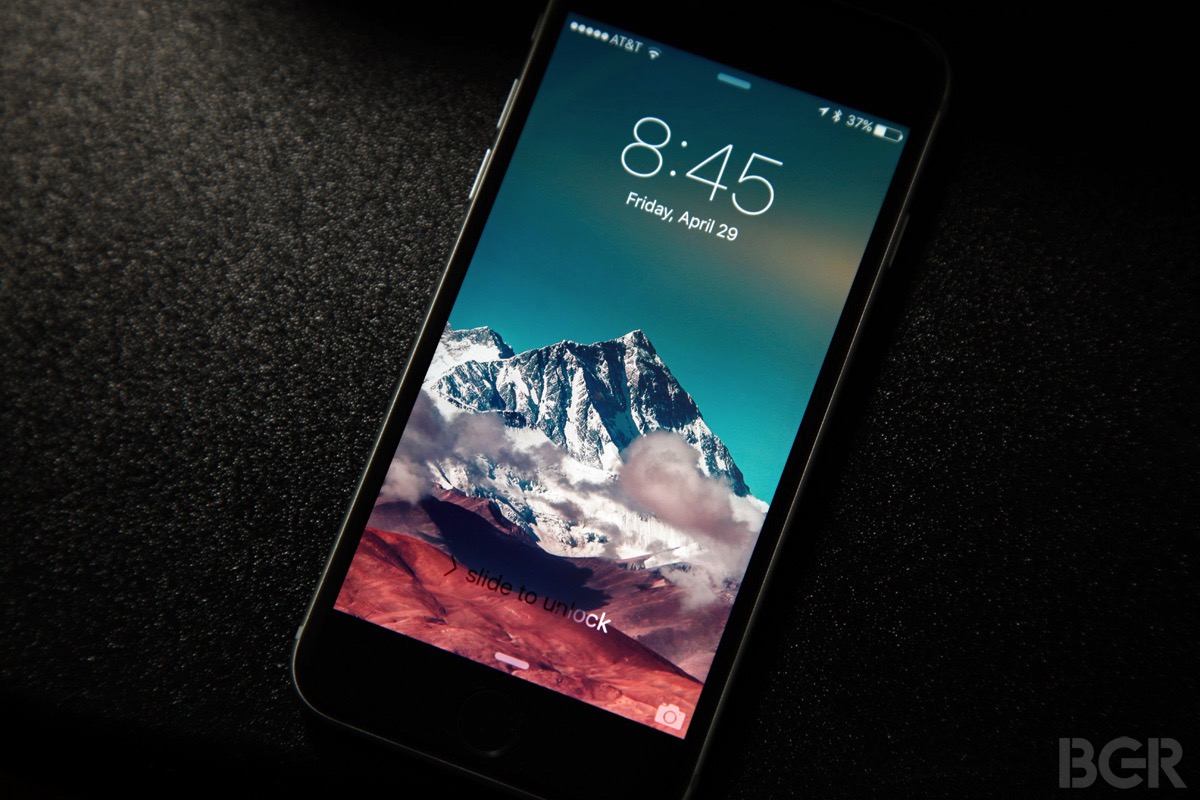 Did you switch from iOS to Android and find yourself missing iMessage? After all, there’s a lot to like about Apple’s text application that features end-to-end encryption, file transfers, and cross-platform support – as long as you’re using either iOS or Mac.

Those Android users who happen to own MacBooks and iMacs will be happy to hear that there’s a new app called PieMessage that brings iMessage support to their Android handset.

It’s not an official application from Apple, so don’t get too excited just yet. Instead, we’re looking at an open-source project that lets users enjoy an iMessage experience on their Android handset with a twist: The presence of a Mac is needed.

The app requires a server to route messages to an Android device. In this case, it’s a Mac that handles the workload: For incoming texts, the Mac will simply route the message towards the Android device.

The app is available on GitHub, and while it may be an exciting piece of software, there’s always the chance that Apple will block this type of functionality in the future – these do-it-yourself solutions may also pose security risks. That said, PieMessage could help you stay in touch with friends and family who are iPhone users by using a chat app they already enjoy.

Of course, there are other alternatives for doing that, including regular text messages, WhatsApp, Facebook Messenger, and many others. Of those, WhatsApp will offer you end-to-end encryption, just like iMessage.

A video showing PieMessage follows below.

Mac users who are also iPhone users can respond to regular text messages from Android devices directly from the Messages app, assuming their Mac supports the Continuity feature.