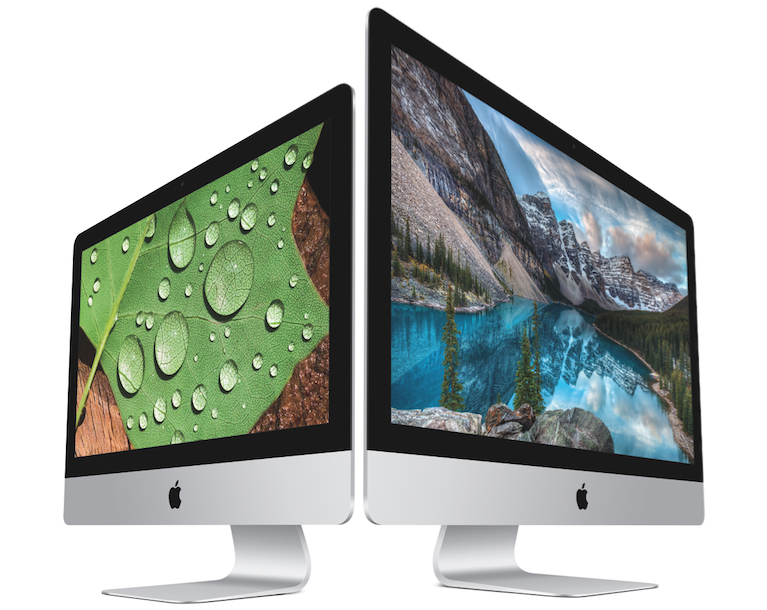 It’s no secret that Apple in recent years has been paying less and less attention to its Mac lineup. In fact, Apple’s recently released MacBook Pro with the OLED Touch Bar was the first meaningful Mac refresh we’ve seen in quite some time. All the while, Mac users eagerly anticipating compelling updates to the iMac, the Mac Mini and the Mac Pro remain waiting on the sidelines.

As a result, many seasoned Mac users have lamented the fact that Apple’s laser-like focus on all things iOS has adversely impacted progress on the company’s Mac lineup. Some have even gone so far as to suggest that Apple should spin-off its Mac division as a subsidiary, similar to what Google did when it transitioned into Alphabet. While such a solution is hardly a panacea, the fact that it’s even being brought up is indicative of the fact that Mac users are growing incredibly impatient.

Cook’s message, which was originally posted by TechCrunch, reads in part:

The desktop is very strategic for us. It’s unique compared to the notebook because you can pack a lot more performance in a desktop — the largest screens, the most memory and storage, a greater variety of I/O, and fastest performance. So there are many different reasons why desktops are really important, and in some cases critical, to people.

Some folks in the media have raised the question about whether we’re committed to desktops. If there’s any doubt about that with our teams, let me be very clear: we have great desktops in our roadmap. Nobody should worry about that.

While it remains to be seen when Apple finally decides to refresh its desktop Mac line, some rumors we’ve seen point to Apple issuing a long-overdue revamp sometime in mid-2017.