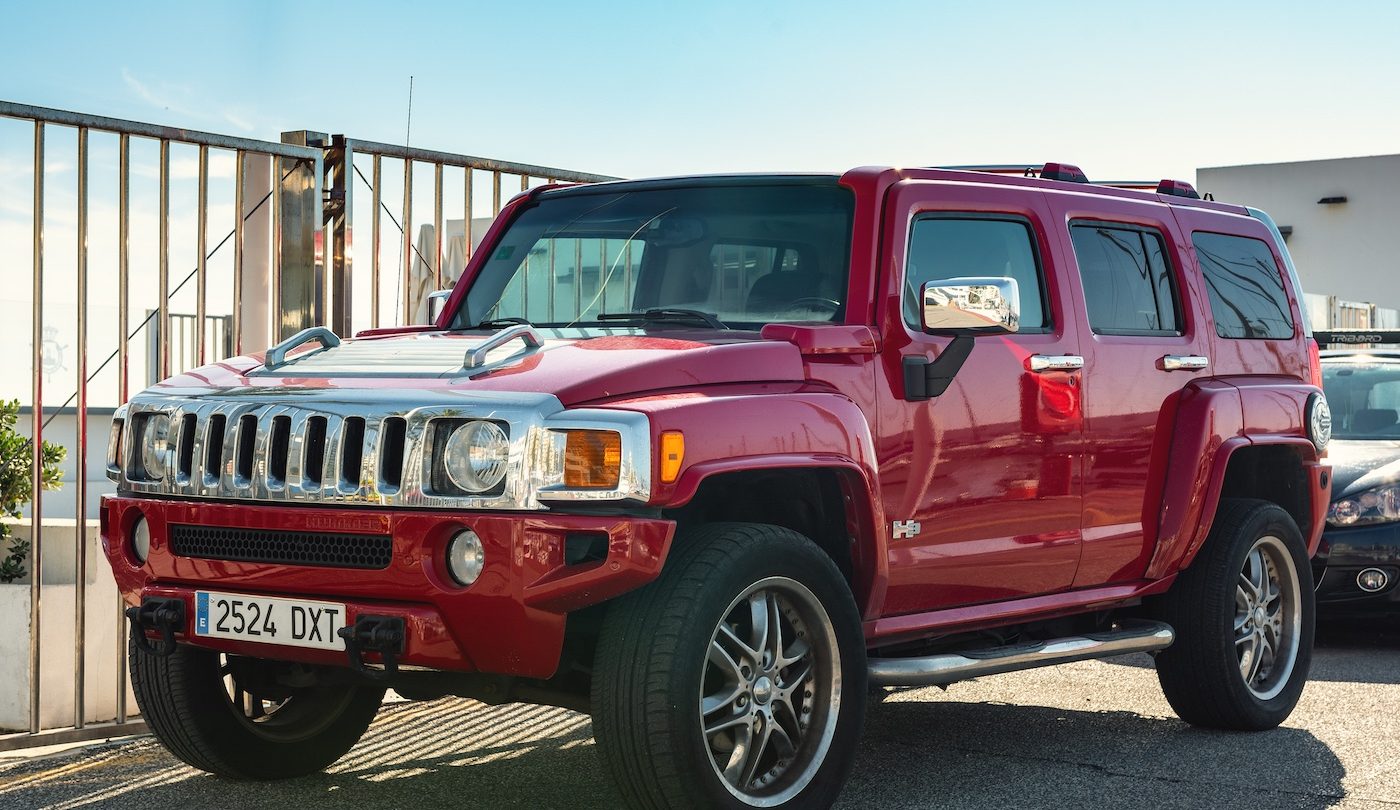 Even people who are decidedly not into cars tend to be familiar with the Hummer. Released with a whole a lot of fanfare back in the early 90s, the Hummer was effectively a civilian version of the Humvee, a military vehicle basically designed to roll over everything in its way. Though it’s been a little less than a decade since a new Hummer model rolled off a production line, an electric-version of the once-popular SUV may be coming sooner than later.

According to a recent report from Reuters, GM has concrete plans to introduce a brand new lineup of all-electric pickup trucks and SUVs in the next few years. And though nothing is official just yet, a revamped Hummer may be a part of that plan.

If all goes according to plan, vehicle production at the Detroit-Hamtramck plant may get underway sometime in 2021. As it stands now, an all-electric version of the Hummer is currently “under consideration” according to a source familiar with GM’s plans.

Given that most Hummers you see on the road today tend to be of the stretch limo variety, it will certainly be interesting to see if an all-electric version of the iconic SUV actually comes to be.

On a related note, the impact Tesla is having on the auto industry on the whole here can’t be ignored. Though Tesla was mocked by traditional auto players for years upon its entrance into the market, the well-received and highly-praised Model S proved that there was, in fact, a huge market for electric vehicles.