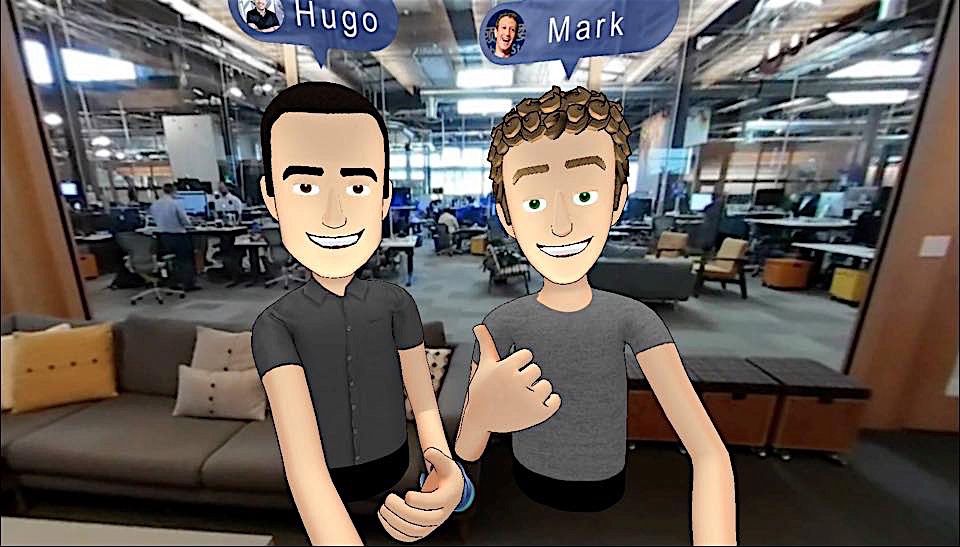 We’ve seen him shape the future of Android and Google, and then he moved to Xiaomi where he worked on transforming the Chinese phone maker into a major global player — that, however, hasn’t happened yet. Now, however, Hugo Barra will be innovating on an entirely different front, virtual reality. The former Google and Xiaomi exec will be Facebook’s next vice president on VR.

“I’m excited that Hugo Barra is joining Facebook to lead all of our virtual reality efforts, including our Oculus team,” Zuckerberg said on Facebook. “Hugo’s in China right now, so here we are together in VR. It seems fitting.”

“Hugo shares my belief that virtual and augmented reality will be the next major computing platform,” the Facebook CEO continued. “They’ll enable us to experience completely new things and be more creative than ever before. Hugo is going to help build that future, and I’m looking forward to having him on our team.”

Facebook bought Oculus in 2014 for more than $2 billion, and it’s currently defending its VR product in court against allegations that Oculus may have stolen key tech from a ZeniMax.

Citing health reasons, Barra said on Facebook a few days ago that he’s leaving Xiaomi, after having spent more than three years with the Chinese smartphone startup.

Xiaomi president and co-founder Bin Lin confirmed on Facebook that Barra will still work as an advisor to Xiaomi. It’s not clear what that means, especially given that Barra is now a confirmed Facebook employee.

It’s also interesting that all these announcements regarding Barra’s past and future jobs came via Facebook.