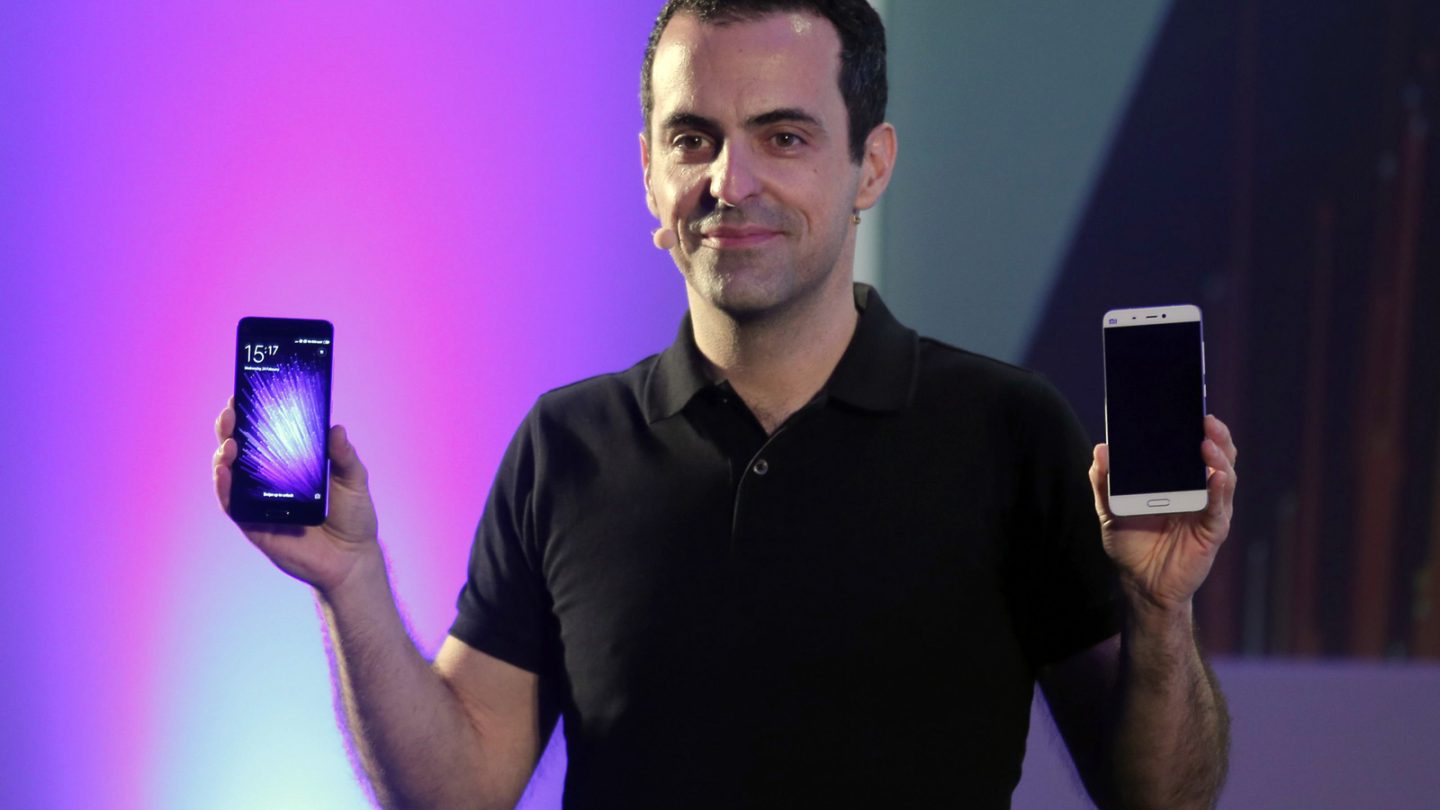 Smartphone startup Xiaomi began life as a peculiar beast. From within the safety of China, the company did all it could to copy every last detail of Apple’s devices and marketing strategy, knowing there was precious little Apple could do to stop it. When Apple’s portfolio was exhausted, Xiaomi moved on to Samsung, copying a large portion of its device lineup as well. But then, the company realized that it could only go so far selling phones in China and a handful of other markets. As growth was on track to slow substantially, Xiaomi knew that it had to work its way into other top-tier markets around the world. And so Xiaomi Global was born.

The Xiaomi subsidiary has hit a few rough patches over the course of the past three-plus years, but today may be its roughest to date. On Monday, Xiaomi Global VP Hugo Barra announced that he is leaving the company.

In a post on Facebook, Barra confirmed that he is leaving the company and moving back to Silicon Valley.

“When Lei Jun and Bin Lin came to me nearly four years ago with the opportunity to help turn a young rockstar startup into a global player, I embarked on what has been the greatest and most challenging adventure of my life,” Barra wrote. “I moved to Beijing, 6,500 miles out of my comfort zone in Silicon Valley, to build from scratch a startup team within a bigger startup. This journey has been nothing short of spectacular in every way, and I can proudly say that Xiaomi Global is the first baby I helped bring into the world.”

Then, his post took a curious turn. “But what I’ve realized is that the last few years of living in such a singular environment have taken a huge toll on my life and started affecting my health,” Barra said. “My friends, what I consider to be my home, and my life are back in Silicon Valley, which is also much closer to my family. Seeing how much I’ve left behind these past few years, it is clear to me that the time has come to return.”

It’s unclear exactly what Barra means when he says that working at Xiaomi in Beijing has “taken a huge toll” on his life and affected his health, but he goes on to run down some of the things Xiaomi Global has accomplished since he joined the company. Most notably, the company has expanded sales into Russia, Mexico, Malaysia and more than 20 additional markets.

Of note, Barra will still play a role at Xiaomi moving forward. Mi president and cofounder Bin Lin confirmed in a post on Facebook that Barra will be an advisor to the company following his departure.

“When Hugo joined us 3.5 years ago, we started an amazing adventure to turn Xiaomi into a global player,” Lin wrote. “We have come a long way since, and I couldn’t thank him enough for contributing so much to Xiaomi’s journey. As much as we would love to have Hugo stay with us in Beijing for a much longer time, we understand his personal challenges and wish him all the best in his future endeavors. I’m also looking forward to working closely with him in his new role as advisor to Xiaomi.”