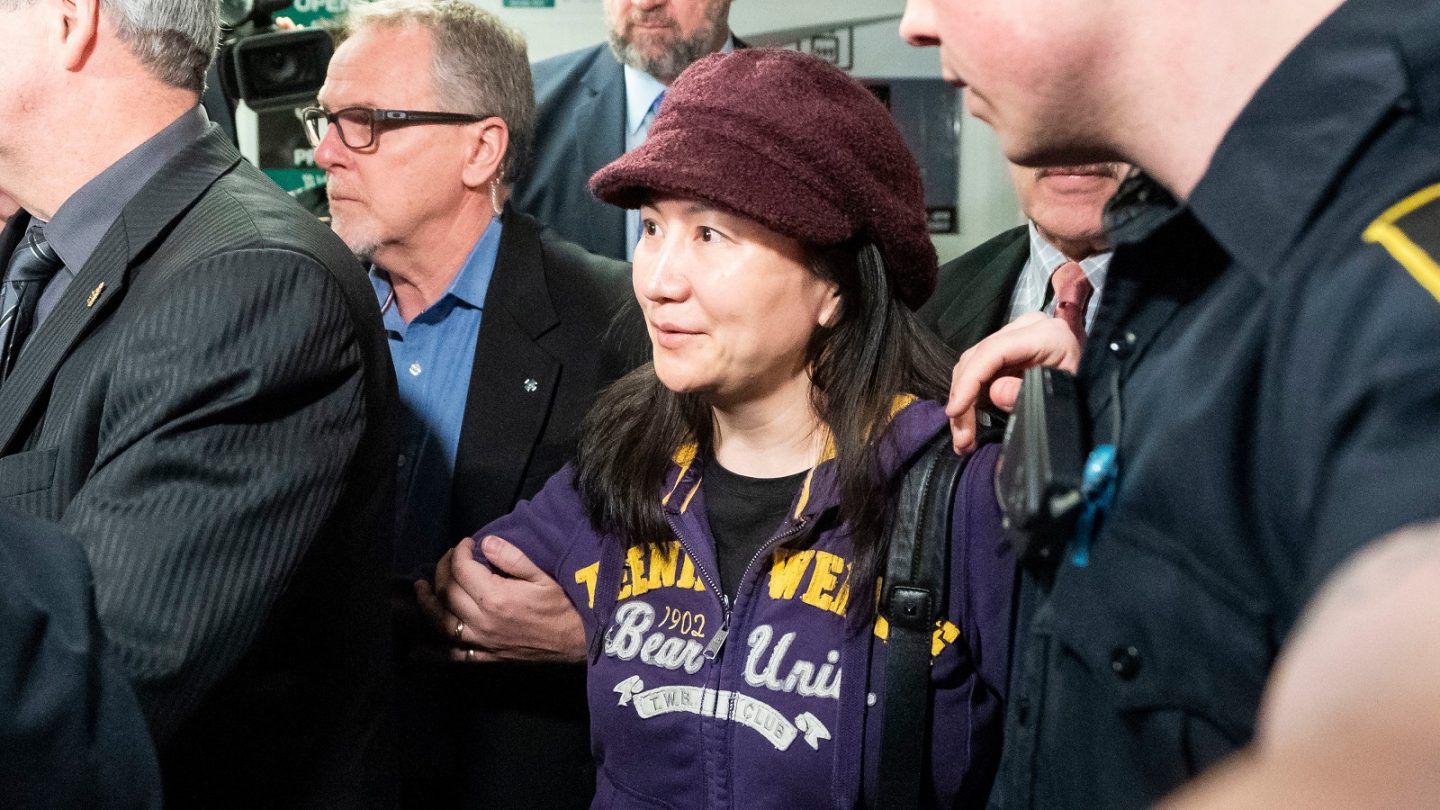 The tech industry certainly has its share of scandals, but the drama surrounding Huawei CFO Meng Wanzhou certainly takes things to the next level. This past December, Wanzhou was arrested in Canada (at the behest of the United States) on charges of wire fraud and improper business dealings with Iran. Wanzhou may ultimately be extradited to the U.S. as China, not surprisingly, has vehemently denied the allegations on Wanzhou’s behalf. As Huawei executives would have you believe,  the charges are simply a means to hinder the company’s growth.

The legal case involving Wanzhou is still playing out, but recently released court documents include a surprising revelation regarding the gear Wanzhou had in her possession when she was arrested. Originally made public by the Twitter account theBreakerNews, it turns out that Wanzhou had a penchant for Apple products.

Upon her arrest, Wanzhou had a MacBook Air, an iPad Pro, and an iPhone 7 Plus in her possession. She was also carrying a Huawei Mate RS Porsche Design which was likely her primary device. Still, it has to be somewhat embarrassing for an executive of a company looking to dethrone Apple to be apprehended with a slew of Apple products.

No you might be naturally thinking: “So she had a few Apple products on her, what’s the big deal?” Well, if we go back just a few months, you may recall that two Huawei employees who were manning the company’s Twitter account were demoted after they sent out a celebratory New Years tweet from an iPhone. The tweet was promptly deleted once word began to spread, but the higher-ups at Huawei were quite displeased and also cut the salary of the employees in question.

Further, an internal Huawei memo obtained by Reuters at the time revealed that Huawei executives believed “the incident caused damage to the Huawei brand.”

All that said, Wanzho’s penchant for Apple products isn’t a good look.