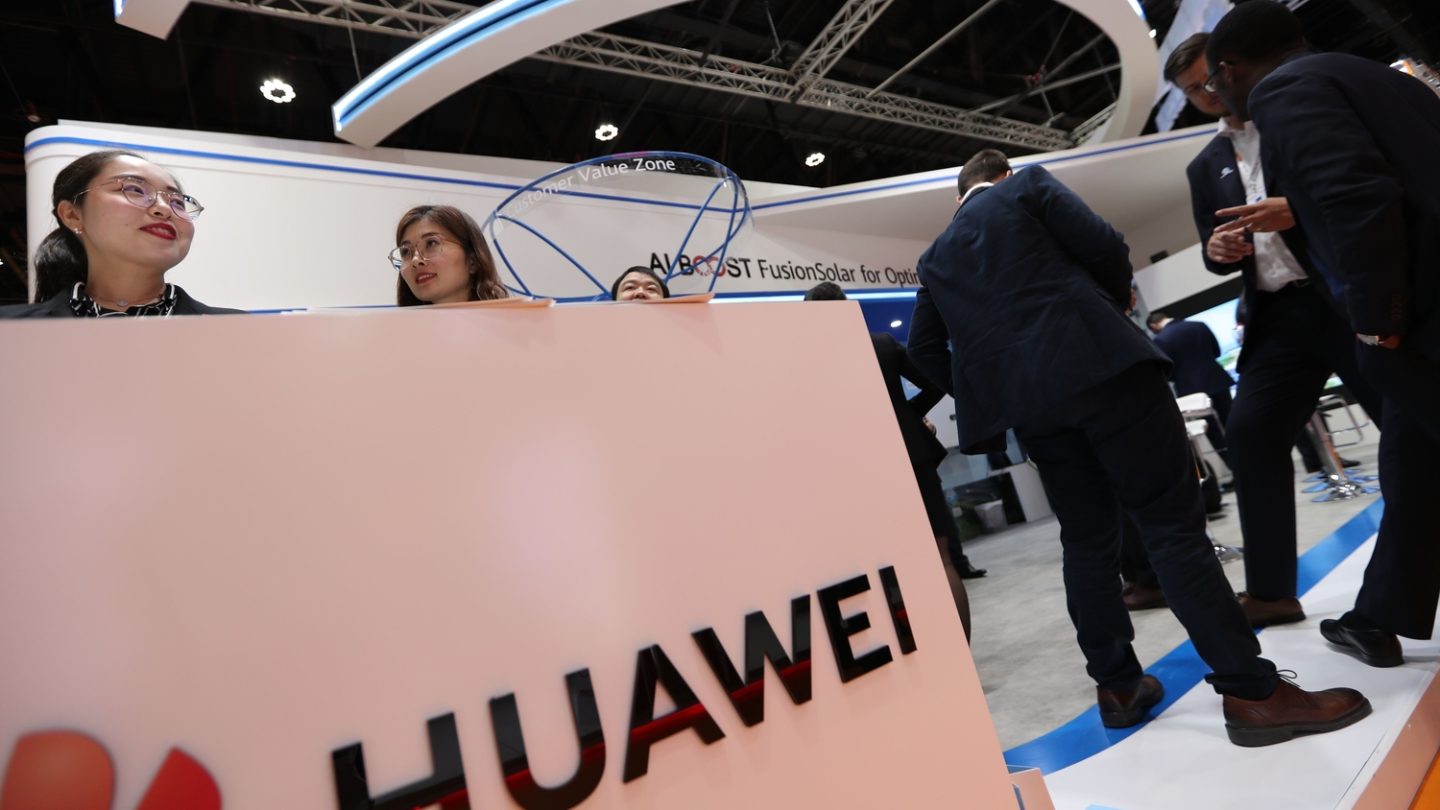 The coronavirus is wreaking havoc around the world, but that’s not even Huawei’s biggest problem. The company is about to launch a brand new Huawei P-series phone which will be more sophisticated than ever. It’s also the first P-series model to come with a huge flaw: the lack of preinstalled Google apps that buyers in Western markets have gotten used to. It’s one thing for Huawei to sell Android phones to Chinese customers who don’t expect Google apps on these devices, and quite another to convince hardcore Android users to switch to an operating system that comes without the Play Store, Google Maps, Gmail, Chrome, or Search.

The coronavirus outbreak and the US ban will be two huge issues that might hurt the P40 phones in Western countries. The only way to make these phones more appealing is to sell them at a more affordable price, and that’s why you’re going to like this P40 Pro rumor if you’re considering buying one.

If you’re a fan of the Huawei P phones, you might already be aware that a report a few days ago said the P40 will have the same problem as the Galaxy S20. It might be more expensive than anticipated, and certainly more expensive than the iPhone 11, which was Apple’s best-selling iPhone last year. The Galaxy S20 starts at $999, which is $300 more than the iPhone 11, and the last P40 rumor claimed the Huawei handset will be as expensive as Samsung’s new phone.

However, Greek publication TechBlog says that it has been told the actual pricing structure for the Huawei P40 series, and it’s good news. Well, it’s better news than before, anyway.

The P40 Pro will be the most exciting handset of the series, and €1,139 is still a high price to pay for a new smartphone. However, this Galaxy S20 Ultra rival would be €210 cheaper in Europe than Samsung’s Galaxy S20 Ultra. Regardless of what offers you take advantage of when buying a brand new phone these days, flagships still cost a lot of money, and that’s why the starting price matters so much.

Considering the context of the imminent Huawei P40 launch, which is set for March 26th, it’ll be interesting to see whether Huawei can convince enough buyers in Europe to upgrade to a Google-less, expensive phone. If, however, you don’t care about having to switch to Huawei’s AppGallery store to get your apps, but you want a new P-series phone, you can always wait for the prices to drop, which happens fairly quickly with Android phones

That said, TechBlog’s price leak is just an unconfirmed rumor at this point. Huawei will stream its P40 launch event on March 26th, at which point the company will also announce the phone’s pricing structure.