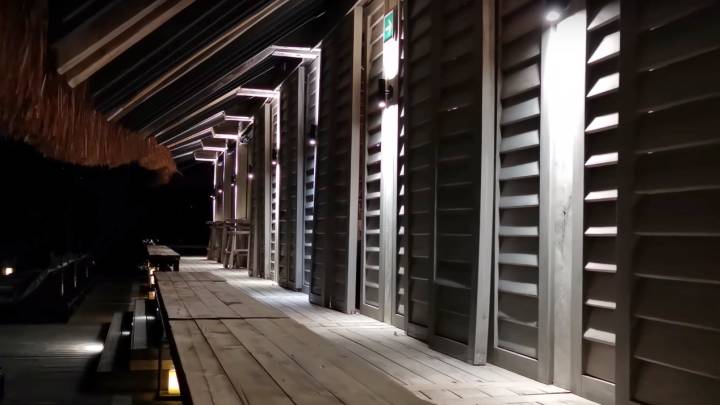 The next major Android announcement is almost upon us, but we don’t have to wait until next week to see the new flagship phone’s signature feature in action. Filmmaker Parker Walbeck was the first to shoot with the unreleased product, posting amazing photo and video samples over on YouTube. From the looks of it, there’s only a phone that could have captured these incredible images, and it’s not an iPhone or a Galaxy S10.

We’re talking about Huawei’s upcoming P30 Pro flagship that’s launching next week in Paris, and which has a new periscope camera that will deliver remarkable 10X hybrid zoom.

Walbeck’s clip is just over three minutes long, but that’s enough to show you what the phone’s camera can do. The pro photographer concluded that the device, whose name isn’t mentioned anywhere in the video, is the best overall camera system that he’s used.

The photo and video samples highlight several camera features, including the incredible zoom and low-light photography capabilities. We’re told the phone has several different camera lenses, “one of which is an insane optical zoom.” The photographer says the phone is the first smartphone that can zoom in and still retain high quality. On top of the optical zoom, there’s also software that allows digital zoom to retain better image quality than ever before.

Walbeck says the phone is the best he’s seen when it comes to low-light photography, implying that it’s even better than the Pixel 3, the new iPhone and the Galaxy S10. None of these devices are named. He said the resulting images have almost DSLR quality.

Finally, many of the images and videos were captured without any stabilization accessories, he said, suggesting the optical image stabilization features are also quite impressive.

As you’ll see in the following video, the samples taken with the not-so-mysterious phone are clearly marked as such, so you’ll be able to judge the abilities of the P30 Pro for yourself. This is precisely the kind of marketing trick Huawei should have used to get people talking about the P30 Pro’s cameras rather than using photos captured with DSLR cameras to tease the handset.

There’s always a tiny chance that Walbeck used a different phone for this sneak peek preview. But if that’s the case, it’s still the P30 Pro that wins, because anybody watching the clip will assume the samples were captured by Huawei’s next flagship.