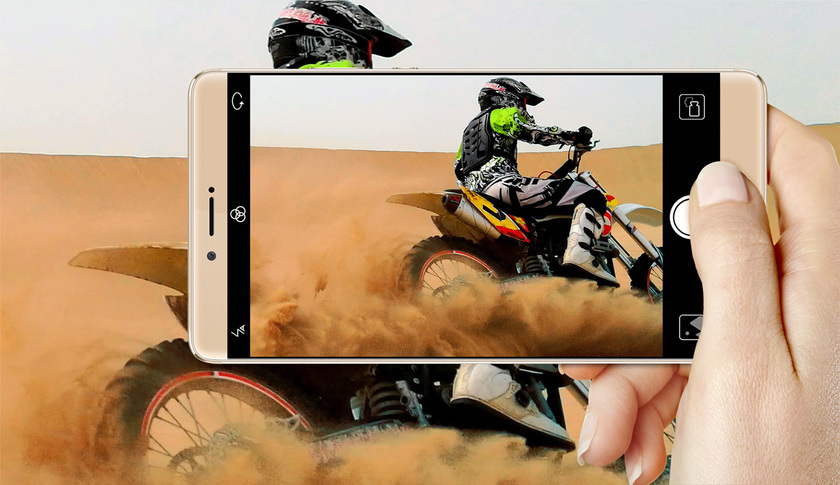 We’ve seen all kinds of leaks indicating the Galaxy Note 7 is going to be a pretty fantastic smartphone. But all Samsung’s bells and whistles will guaranteeably cost you serious money, money that could be better spent on beer.

That’s where China comes in. Huawei, a telecoms giant in China, has been making phones with flagship specs for way less money for a while, and the newest honor Note 8 could make the Galaxy Note 7 dead on arrival.

Announced in China earlier today, the phone isn’t exactly small. There’s a 6.6-inch screen up front, a 4,500 mAh battery underneath, and 4GB of RAM powering everything. It uses the the HiSilicon Kirin 955 SoC instead of the more common Snapdragon or Exynos processors, but the 955 paired with a Mali-T880 MP4 GPU should make the Note 8 one of the fastest smartphones around.

Details aren’t skimped on either. It comes in 32, 64 and 128GB versions (are you listening, Apple?), there’s a fingerprint sensor, and the 6.6-inch screen has a 2K screen that should be good for movies, and maybe a little light VR if you feel like strapping this to your face.

Even the price is good. In China, the base version will be going for about $350, well below the $700+ a Samsung Galaxy Note usually costs. But, of course, there’s a catch. Huawei hasn’t announced availability for North America yet, so there’s no guarantee this phone will ever be sold in US stores. There’s always resellers and the internet, but no official US release would probably kill this phone’s popularity.