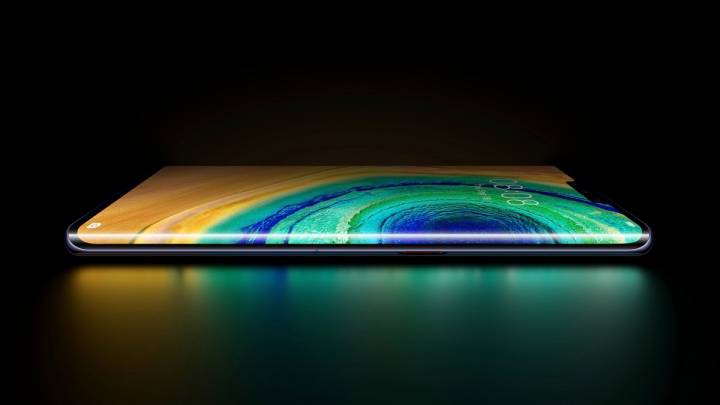 There’s no telling how soon the US ban on Huawei will be lifted, but if you’ve been secretly hoping to buy a Huawei flagship and then get the official Google apps back, don’t hold your breath. Huawei doesn’t plan to return to Android with all the popular Google apps present — think Play Store, Search, Google Maps, Gmail, and others. Instead, Huawei will invest heavily in its own platform, which it hopes it can replace Google.

Huawei has been making some great phones over the past few years, rapidly increasing its market share in several key markets around the world in addition to China. Huawei phone sales rose to more than 240 million units in 2019, a 34 million unit increase over the previous year, according to data from Canalys. That’s all the more impressive considering that the ban hit the company in mid-May.

The Mate 30 was the first flagship series to launch without any Google apps on board. At the time, Huawei laid out a plan to replace Google Mobile Services (GMS) with Huawei Mobile Services (HMS), and it looks like the company won’t stop bolstering its own app ecosystem for Android any time soon.

Huawei said as much in an interview with Austria’s Der Standard. Huawei’s country manager for Austria, Fred Wangfei, revealed that there is no going back to Google. That’s because Huawei doesn’t want to be in a position to have to deal with a similar ban in the future, should it ever arrive.

While Huawei has been operating a Google-less Android environment in China for years, as Google doesn’t have an official presence on Android phones there, it’ll be more challenging to replicate that in Europe and other Western markets where Android users are reliant on Google’s Play Store and the other Google apps.

However, Huawei is ready to invest $3 billion this year to incentivize more than 4,000 developers to improve the HMS system. Another billion is reserved for marketing purposes.

Huawei is apparently very aware of the challenging task at hand in Europe and other regions where Android users expect Google services on their phones. One issue is getting popular US apps like Facebook and WhatsApp. Huawei plans to use the same Android OS as Google to make it as easy as possible for developers to port their apps. As for Facebook and other US developers, Huawei plans to use a local Europe-based intermediary to bring these apps to its App Gallery store, although it’s unclear whether the effort will work.

The company is apparently ready to lose some market share in the process, as 2020 will be the first year when it won’t have a new device with Google apps on board. Huawei is still able to sell products made before the ban, which allows it to preload those phones with the Google apps you’d expect to find on a new Android phone.

However, the company will soon launch the P40 series, which will feature no Google apps, just like the Mate 30 series that was unveiled last fall.

UPDATE: Huawei reached out to BGR with an official comment on the matter. “An open Android ecosystem is still our first choice, but if we are not able to continue to use it, we have the ability to develop our own,” the company said.