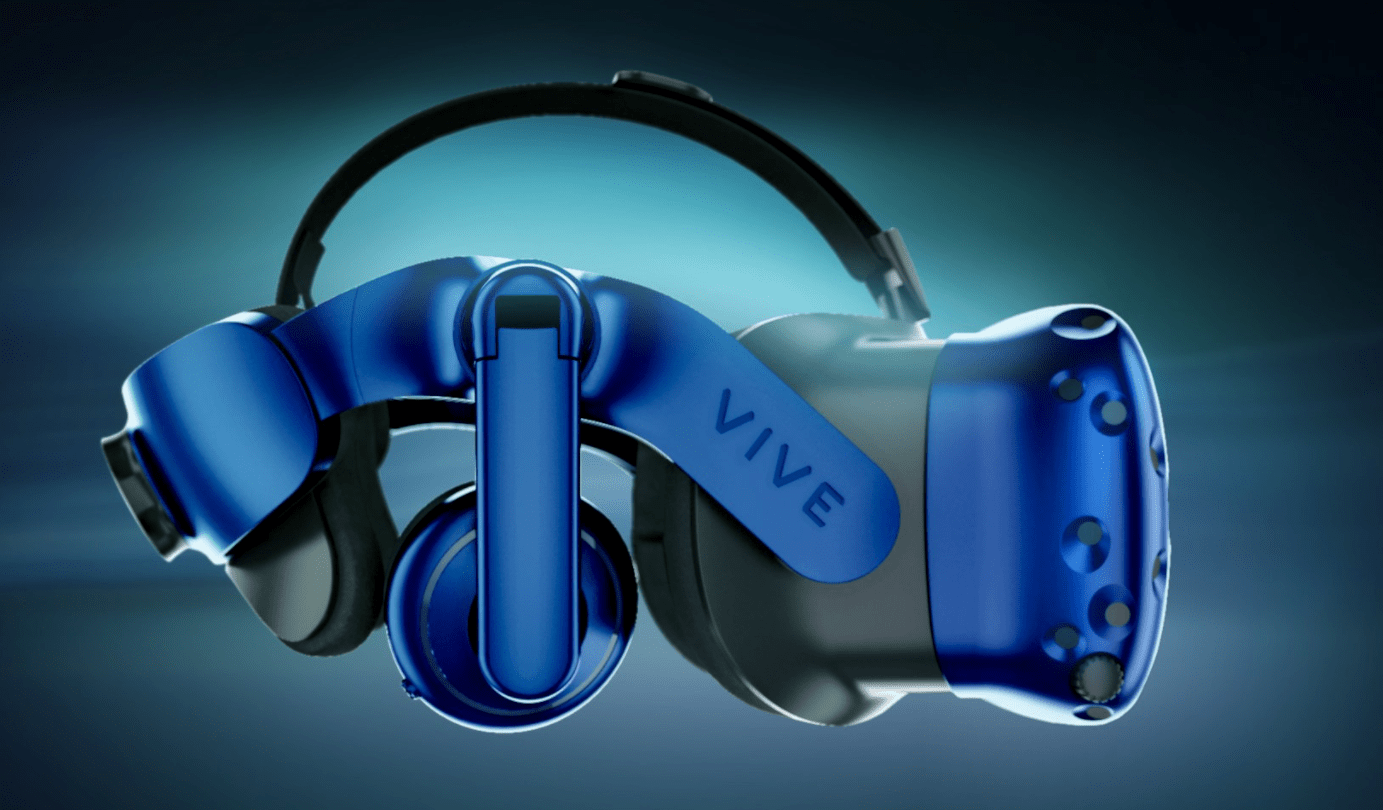 HTC announced this morning that its next-generation Vive Pro virtual reality headset will begin shipping on April 5th for a price of $799, with pre-orders opening today. The Vive Pro is the successor to the wildly popular HTC Vive, which is widely considered to be the best enthusiast-level VR headset on the market. That $799 will get you the Vive Pro as well as a six-month subscription to Viveport, which you can use to download up to five full VR title per month out of a catalog of hundreds.

Along with the Vive Pro news, HTC also announced that the original Vive is getting a $100 price cut, bringing it to $499 worldwide. That package also includes a two-month Viveport subscription as well as a code to download Fallout 4 VR, which normally costs $59.99 on its own.

The Vive Pro is positioned to be the pinnacle for VR enthusiasts, increasing the resolution of the headset display by 78% along with the addition of built-in noise-cancelling headphones with dual microphones and a huge increase in its room-scale tracking abilities. For current Vive owners, the Vive Pro can still be used with the existing base stations and controllers, making upgrading a pretty painless process.

HTC’s Vive accomplished the seemingly impossible task of stealing both mindshare and marketshare from Facebook-owned Oculus, quickly becoming the go-to headset for PC gamers and VR enthusiasts. The Vive launched two years ago, and while the entire VR market has evolved a bit slower than many enthusiasts were expecting, it’s clear that virtual reality is here to stay.

Oculus has been aggressive with price drops on its Rift headset in recent months while also announcing the budget-friendly Oculus Go at $199. With the announcement and now impending launch of the Vive Pro, it’s clear that HTC and Oculus are heading in two completely different directions. Oculus, which prior to being acquired by Facebook was deeply invested in the enthusiast scene, is now racing itself to the bottom, clearly betting on mass market appeal and lower specs. Meanwhile, HTC is pushing itself to improve the VR experience with higher resolution displays, more robust room-scale tracking, and additional features.