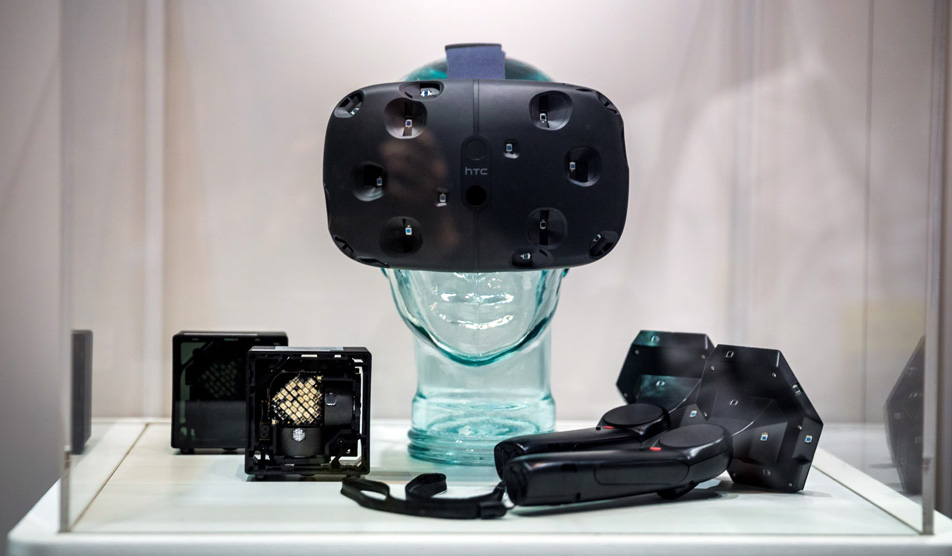 You can still preorder HTC’s Vive VR headset for $799 in the U.S. – pricing varies in the other 23 launch markets – but the device is essentially sold out. That means you won’t be among the first people to get one of the first units, and you’ll have to wait until May, or even later, to get yours.

The device went on sale on February 29th, registering more than 15,000 preorders in less than 10 minutes. Venture Beat reports that new order deliveries were quickly pushed into March and April, and then May.

The HTC Vive is probably one of the best VR experiences you can get. It certainly was the best VR headset in town at MWC 2016 last week, offering a vastly superior experience compared to any other VR device that uses smartphones to deliver VR content.

Comparatively, the HTC Vive is tethered to a computer, which itself might be a pricey proposition to those buyers who don’t meet the minimum requirements for a decent Vive experience. But that’s why HTC and Valve can propose a better VR experience than the Gear VR or LG’s first VR headset.

It’s likely that Facebook’s Oculus Rift will also offer buyers a more than decent VR consumption experience, one that exceeds smartphone-based VR experiences. Just like the HTC Vive, the Rift will also be powered by a computer.

Priced at $600, the Oculus Rift is also available to order, and so is Microsoft’s HoloLens, a similar device that’s aimed mostly at offering an augmented reality experience rather than a virtual-only one. The latter model is available only for developers and costs $3,000.

UPDATE: HTC reached out to say the Vive isn’t sold out, but said the stock for April is all gone.