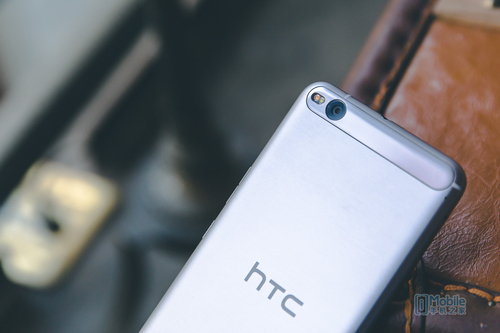 HTC has had a very bad time of it over the past year and it’s hoping it can turn things around with its 2016 flagship phone. A new rumor posted over at Android Headlines claims that HTC is going to wait a bit to unveil its new device until after rivals Samsung and LG have already shown off their 2016 flagship devices at Mobile World Congress. This means that we won’t see HTC’s newest phone until April 11th, according to Android Headlines.

FROM EARLIER: Windows 10 will keep spying on you no matter how hard you try to stop it

In addition to purportedly revealing the new phone’s announcement date, Android Headlines also writes that “the phone will apparently not be termed the HTC One M10, and will instead go under a different name, albeit while keeping the ‘one’ part of the label.”

Earlier leaks have claimed that the new HTC device will feature a 5.1-inch display with a resolution of 1440 x 2560 pixels, a Qualcomm Snapdragon 820 processor, 4GB of RAM and a “12-UltraPixel resolution” camera with laser-assisted autofocus. Some rumors have claimed the device will look at a lot like last year’s HTC One A9 — which drew a lot of criticism for swiping a bunch of different design ideas from the iPhone 6 — although apparently the phone’s final appearance is still up in the air.